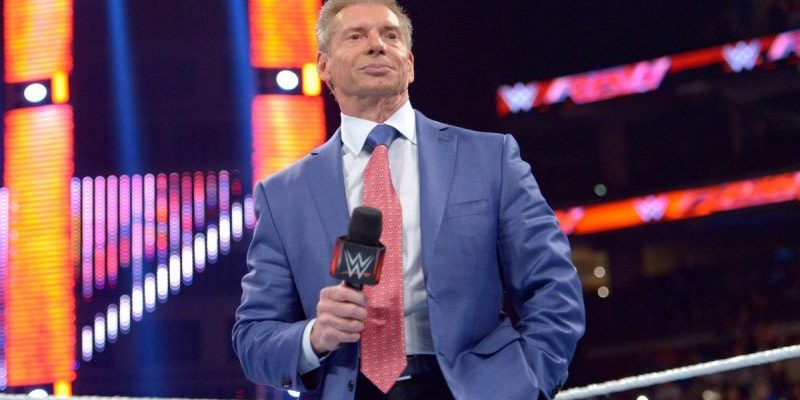 Vince McMahon has officially announced his retirement at the age of 77. The founder of WWE took to social media on Friday, July 22 to break the news and thank the WWE Universe.

“At 77, time for me to retire. Thank you, WWE Universe,” McMahon tweeted. “Then. Now. Forever. Together.”

“As I approach 77 years old, I feel it’s time for me to retire as Chairman and CEO of WWE,” McMahon later elaborated in a statement released by WWE. “Throughout the years, it’s been a privilege to help WWE bring you joy, inspire you, thrill you, surprise you, and always entertain you. I would like to thank my family for mightily contributing to our success, and I would also like to thank all of our past and present Superstars and employees for their dedication and passion for our brand. Most importantly, I would like to thank our fans for allowing us into your homes every week and being your choice of entertainment. I hold the deepest appreciation and admiration for our generations of fans all over the world who have liked, currently like, and sometimes even love our form of Sports Entertainment.“

WWE also confirmed that Stephanie McMahon and Nick Khan would be assuming the roles of co-CEOs of WWE, effective immediately.

According to journalist Brandon Thurston, Vince will be retiring from all of his WWE duties, including the creative ones.

On Friday, July 8 The Wall Street Journal published a report which claimed McMahon paid off as many as four women going back 16 years. Those payments apparently total $12 million, with one of the four unnamed women included in the report being paid $7.5 million by McMahon. Last month, reports surfaced that McMahon paid a former WWE paralegal $3 million in hush money after the two had an affair.

New Co-CEO of WWE, Stephanie McMahon opened up Friday night’s “Smackdown”, live from TD Garden in Boston, MA. She opened the show just hours after her father, Vince McMahon announced he is retiring. WWE broke the news of Stephanie opening up “Smackdown” just shy of an hour before the blue brand went live on FOX.