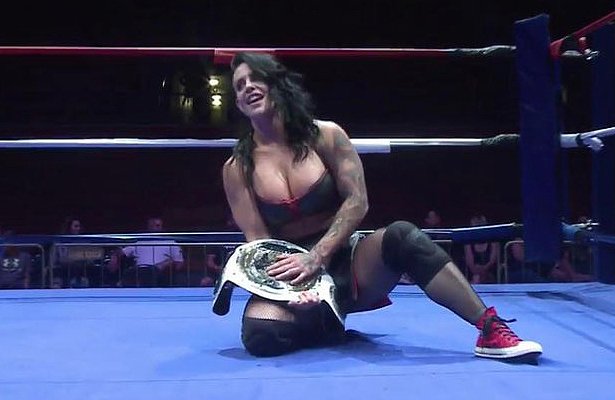 Kaitlyn retired from wrestling in 2014, then returned to the indies in 2017.

After being away from WWE for over four years, she returned at the 2018 Mae Young Classic where she defeated Kavita Devi in the first round, then lost to Mia Yim in the second round.

On Twitter, she wrote, “First ever #SlamForceAfrica Women’s champion. What a night.”

I am looking forward to seeing my favourite and gorgeous woman in wrestling @CelesteBonin in action. Haven't seen her in wrestling since her @WWE Days. pic.twitter.com/yF4dlnGVTL