The talent wars are heating up now that AEW has officially launched. All the top promotions are aware of the free agents, and they are making plays to sign them. Not only are WWE and AEW getting aggressive in signing talent, but you also have New Japan Pro Wrestling and Ring of Honor trying to sign talents to contracts.

Meltzer noted that there are a lot of people in WWE who are interested in exploring their options with AEW, if not go ahead and sign with them. These talents obviously have to wait until their WWE contracts expire and there is also a “wait and see” feeling to see if AEW works out, and what it becomes. 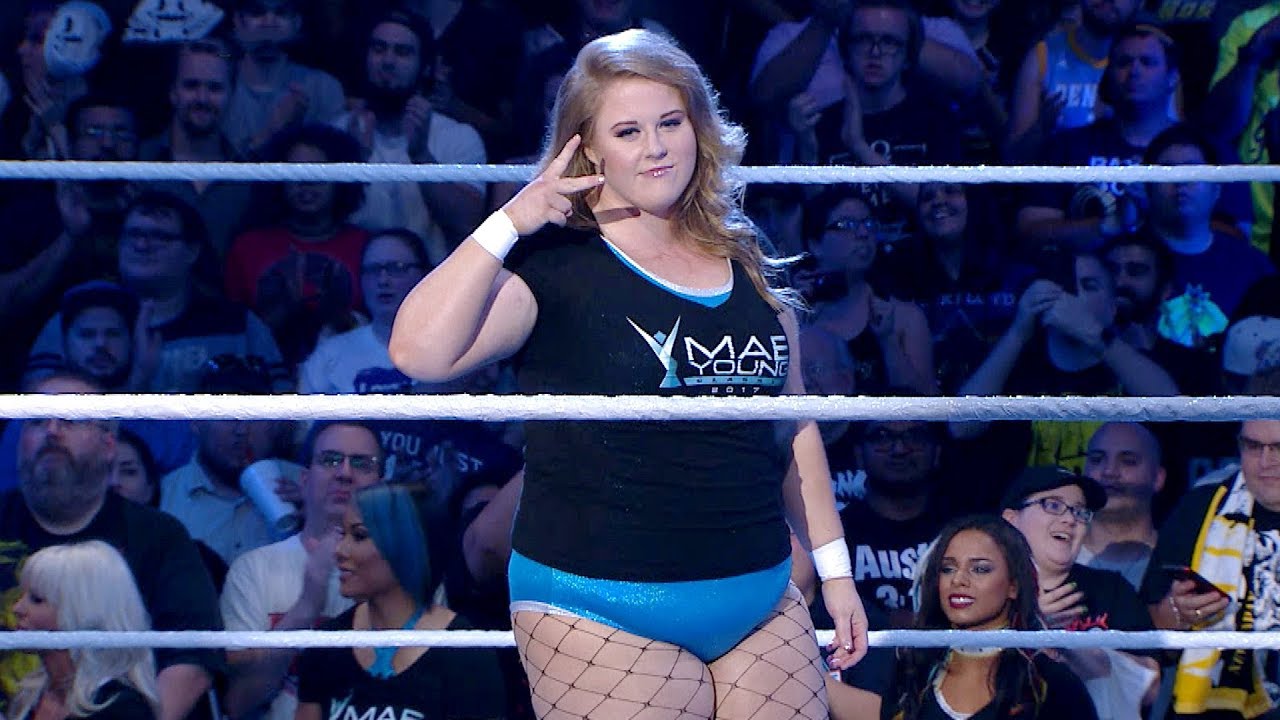 Niven, also known to fans as Viper, participated in the 2017 Mae Young Classic and defeated Santana Garrett in the first round. She then defeated Serena Deeb in the second round but lost to Toni Storm in the third round.

Niven is currently signed to World of Sport Wrestling but it’s believed she is headed to WWE once her deal expires. Meltzer notes that All Elite Wrestling wanted to sign Niven but she decided not to sign with them.