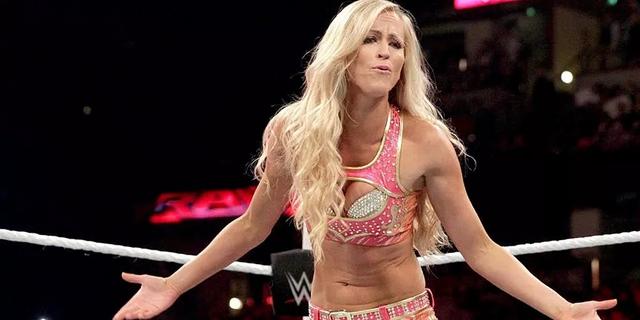 Former WWE Superstar Danielle Moinet, f.k.a. Summer Rae in WWE, will be returning to the ring for Battle Championship Wrestling in Melbourne, Australia on Friday, May 25th. She will face Ivelisse in the second half of the first round of the BCW Women’s Championship Tournament at the Whitehorse Function and Convention Centre. Moinet, who was released by WWE last October, hasn’t wrestled since August of 2016 after she suffered neck and back injuries. She was cleared to return to action by WWE in May of 2017, but was never used.