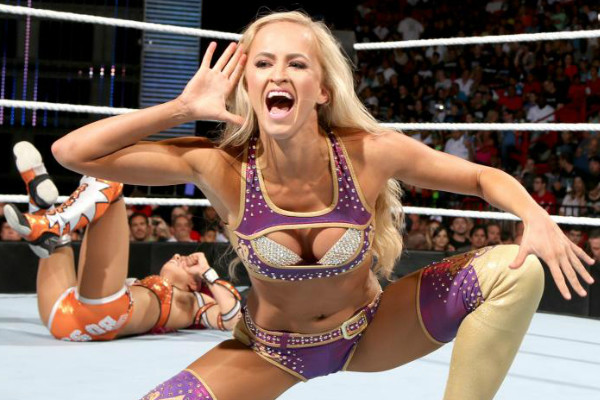 Summer Rae has reportedly been cleared to return to action. Dave Meltzer reported on the latest edition of Wrestling Observer Radio that she is healthy and was at last week’s television tapings.

Rae has been out of action since last August due to neck and back injuries. She was training at the WWE Performance Center in Orlando in March.

Meltzer speculated that WWE may be holding her off of television because the company has an even number of women on each brand. However, it should be noted that with Lana’s impending debut and Emma’s recent injury, both brands need one more woman to even out their respective active women’s division.

WWE currently has Summer Rae listed on the RAW brand on their website.