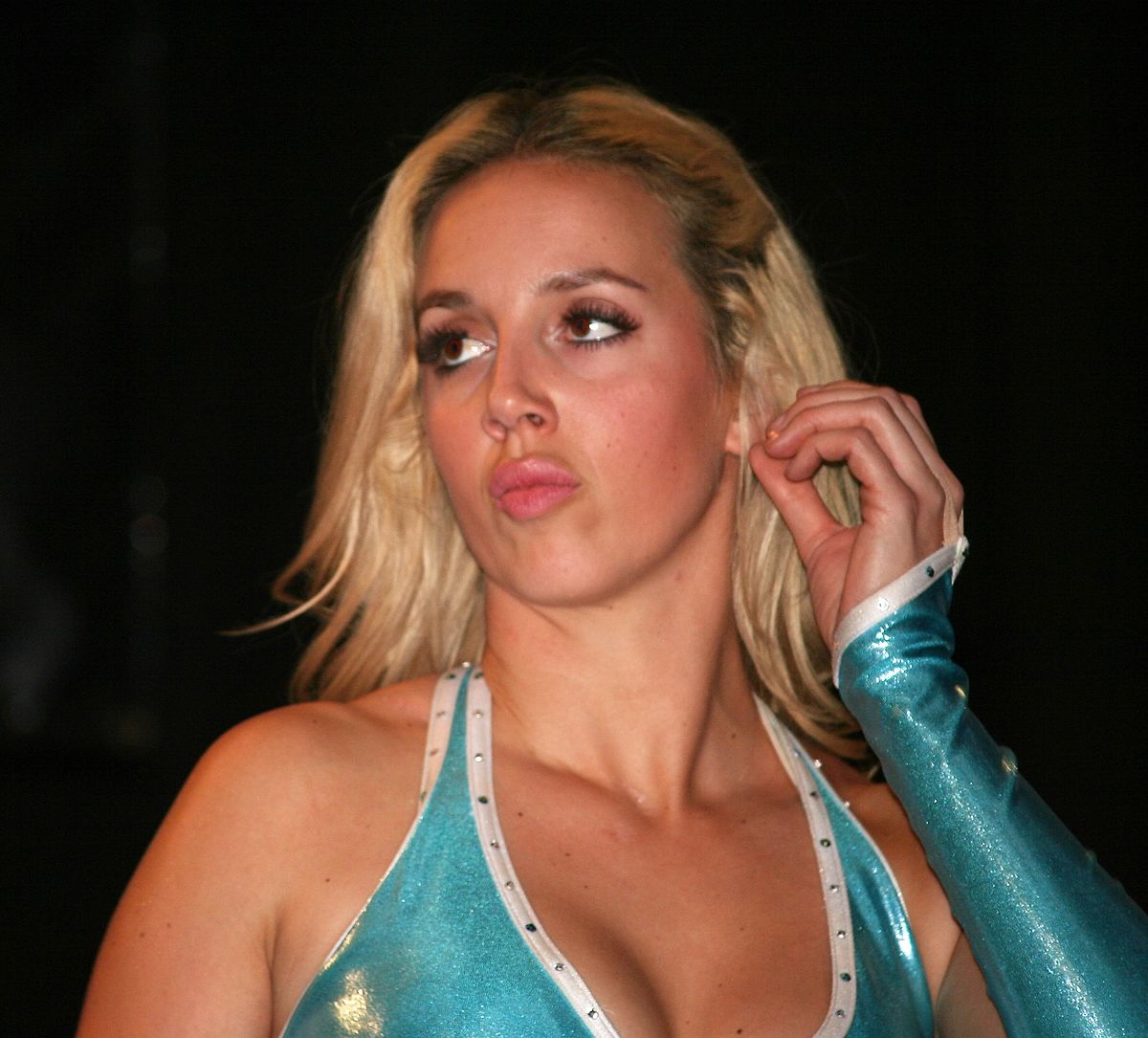 Current Impact Wrestling Knockouts Champion Laurel Van Ness, known on the independent circuit by her real name Chelsea Green, was recently involved in an altercation at an indie show with a fan. Green was competing at a PWA Canada event when spectators reported that a fan shouted at her to “take it off,” basically calling her a stripper.

Green later confronted the fan at a concession stand. The person then got in her face and threatened her, stating that he will call the Hells Angels biker club, and also said that he was going to punch her. After having the confrontation, Green walked away from the fan and turned around to quickly give a few more expressions, as seen in the video below.

@ImChelseaGreen made a loser fan cry leave and call his mommy … tonight at @PWAcanada if he had any respect for women he wouldn’t run his mouth … #FuckThatGuy #RespectWomen pic.twitter.com/9qBA90RLqx

According to a fan account, the man walked out of the building after getting embarrassed by Green. Green went to Twitter and commented on the incident:

My job & my character does not give any man an excuse to call me names, or make chauvinistic comments.
👋🏻 https://t.co/9GGNAsteP7

Fellow indy wrestler Ethan Page, known in Impact Wrestling as Joseph Park’s brother Chandler, also chimed in on the incident, stating that is was “the most Un-Canadian thing to happen in Canada.” Despite this incident, Green still thanked PWA for having her, and stated that he “can’t wait to come back.”

On television, Green, as Lauren Van Ness, is currently feuding with Allie over the Knockouts Championship. She is scheduled to defend the title against Allie at the upcoming Impact Wrestling episode. This match was taped in January, as Green is no longer with the company.