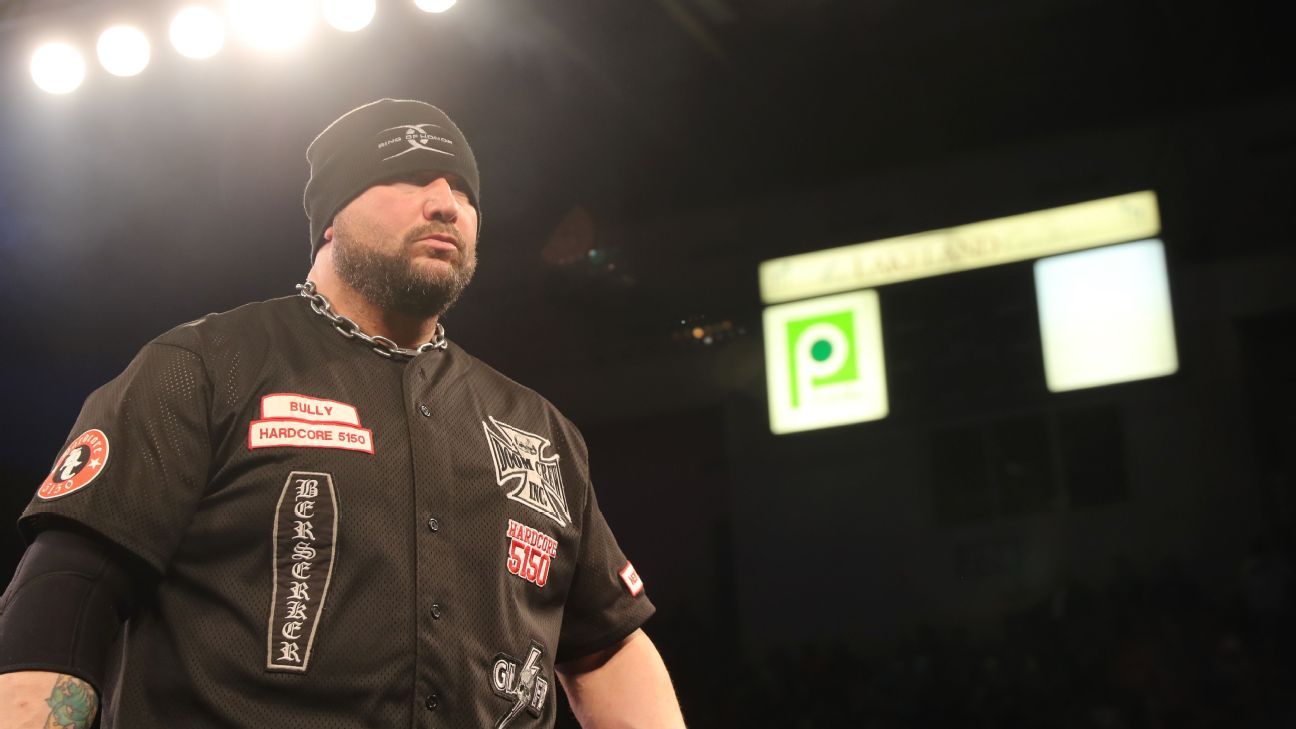 Bully Ray appeared on Monday’s episode of Busted Open on Sirius XM and provided an update on his health after being taken to the emergency room after last Friday’s ROH Death Before Dishonorpay-per-view. Ray went to the hospital after the table shot below from Jay Briscoe:

The following day, Tommy Dreamer tweeted that he spent the night with Ray, and that he was “concerned for him.”

Ray also tweeted on Saturday, saying that he was having a rough day:

Thanks for the well wishes. Much appreciated. Was a long night and a rough day so far. Wish I could say I was doing better.

On Busted Open, Bully Ray did not sound well. Co-host David LaGreca noted that Ray didn’t even sound like his usual self and Ray stated that part of the reason is because the doctors have told him to try and not get excited or be around anything too loud. He said that he doesn’t remember much from the match and that it has been a very rough couple days since then, especially trying to get back home.

When asked about his future in professional wrestling and whether or not he will have any concerns going forward regarding his health Bully said, “so much so that I’m not even sure if my career should continue.”