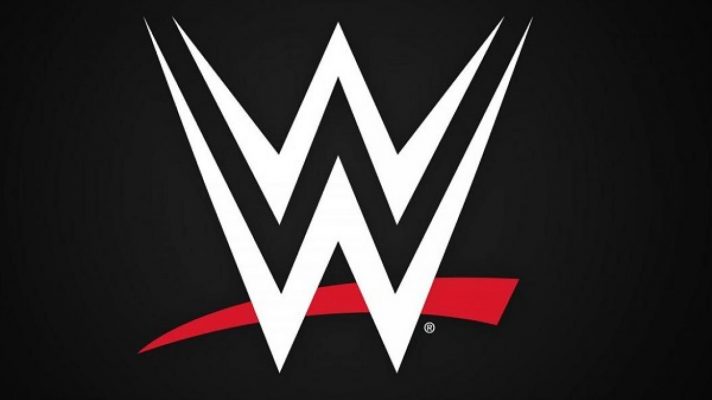 As previously reported, Vince McMahon has officially returned to the WWE board of directors, adding George Barrios and Michelle Wilson as well. He announced that he was coming back to oversee media rights negotiations and any potential sale of the company.

PWInsider reports that there will be an employee meeting this afternoon which is being described as ‘all hands on deck’. The meeting happens at 3:30 PM ET.