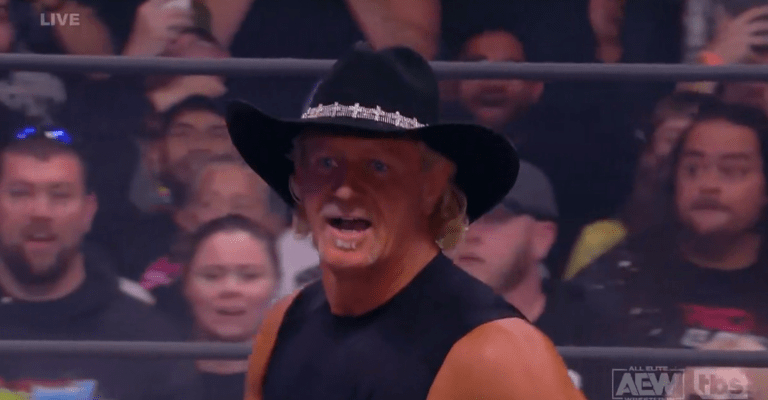 Tony Khan confirmed on Twitter that Jeff Jarrett has signed a full-time deal with AEW.

Jarrett appeared last night and he nailed Darby Allin with a guitar over the head. In addition to this current storyline, Jarrett will be working behind the scenes to help expand the company’s live event schedule in 2023. His official title is AEW Director of Business Development. Jarrett worked in a similar capacity in WWE earlier this year.

WWE Hall of Famer Jeff Jarrett took to Twitter following AEW Dynamite to react to his debut with All Elite Wrestling. He wrote,