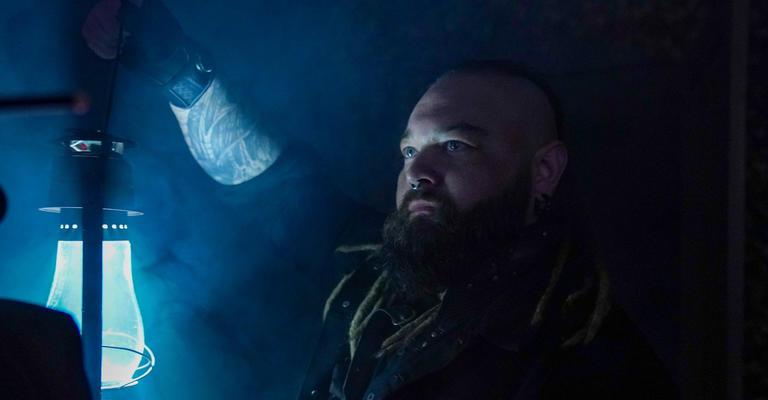 Bray Wyatt is the most talked about name in WWE this week, as his storyline plans remain a mystery.

Wyatt made his return over a week ago at Extreme Rules, and he spoke for the first time as himself during SmackDown, but the show ended with his promo being cut off by the mysterious video on the titantron, leaving fans wondering what was going on. There’s also speculation that Wyatt will command a new “Wyatt 6” faction. According to a WWE source, the entire storyline is still being worked out.

Dave Meltzer was asked about some of the suspected names for Wyatt’s faction during an appearance on TSN Radio’s “Sunday Night’s Main Event” broadcast.

Meltzer said, “I think they are gonna be a faction but I’m not sure who is gonna be in it. I’ve certainly heard names for a faction but then I heard other people say those aren’t the names. And someone even told me it’s not even all worked out exactly how it’s all gonna go down. I think it’s a faction. As far as who’s playing what, I don’t know. It’s being kept like that for a reason. I think they are trying to keep it secretive…”

Joe Gacy as Huskus, Grayson Waller as Mercy the Buzzard (Waller has denied this speculation), and Alexa Bliss as Sister Abigail are among the names that have been circulated. There is also a hint that Liv Morgan will become a darker character. There has been rumors of Erick Rowan’s comeback, particularly following a recent interview in which he stated that he is open to a WWE return because he has unfinished business.

Based on what Meltzer has gathered about the speculated names, it appears that most, if not all, of the individuals listed above, will not be part of the group.