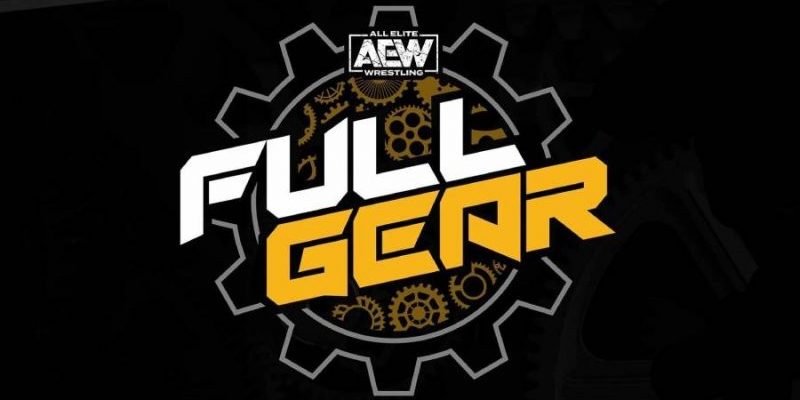 Post-match, Cash Wheeler and Tully Blanchard come out for some cheap shots on PAC and Cody. Commentary noting The Pinnacle sold the services of FTR to Black and Andrade for two weeks.

Post-match, Kingston doesn’t move for a bit. Punk finally stumbles his way up to his feet. Punk extends his hand, but Kingston bails out of the ring.

Jay Lethal makes a surprise appearance and announces he’s now all elite! Lethal also heard there was an open challenge out there and wanted to answer it. Lethal challenges AEW TNT Champion Sammy Guevara to a match on Wednesday. Sammy makes his way out to the stage and accepts.

Post-match, Page celebrates with the title in the ring. Dark Order claps for him on the stage. Page waves them to the ring. The group comes down and claps it up for him. Alex Reynolds offers him a beer, he tosses it aside and gives them a hug. 10 and Grayson lift him up on their shoulders.