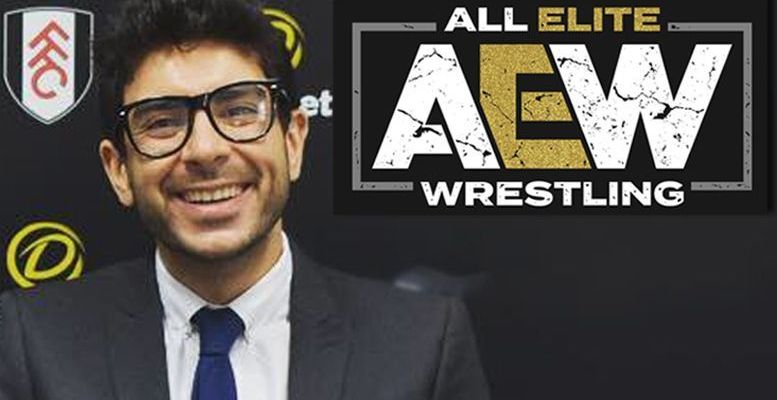 With Tony Khan mostly staying behind the scenes of AEW, an injury would seem unlikely. And yet the AEW President has recently found himself on the AEW Injury Report. In an interview with the New York Post, Khan revealed he had been hurt in an off camera incident at AEW Grand Slam, where American Top Team’s Junior dos Santos injured Khan’s ribs.

“He cracked them (my ribs),” Khan said. “I’ll be OK. But he legitimately cracked them. I’ll be OK. It’s been a few weeks, but I’m sleeping on my right side.”

The incident occurred following the match between Inner Circle members Chris Jericho and Jake Hager take on the Men of the Year (Ethan Page and Scorpio Sky), where American Top Team members (including dos Santos) laid Jericho and Hager out. Khan would confront American Top Team on the ramp right after, where the two, according to Khan, improvised a spot that led to the injury.

“It felt just right in the moment,” Khan said. “It was just kind of improvised. He’s a very strong man. I love the gasp pop it got. I was definitely asking for it.”

Khan doesn’t hold any ill will towards dos Santos, and even revealed that he no sold the injury to those in the back, returning to his seat in the GO position as if everything was fine. He’s also thrilled with the work dos Santos and American Top Team have put in thus far, both in giving AEW attention in helping to elevate Sky and Page.

dos Santos, accompanied by fellow MMA star Jorge Masvidal, will make his in ring debut for AEW this Saturday on a special AEW Dynamite, teaming with Sky and Page to take on Chris Jericho, Jake Hager and AEW TNT Champion Sammy Guevara. Given his experience with dos Santos, Khan expects him to be a handful for the Inner Circle members.