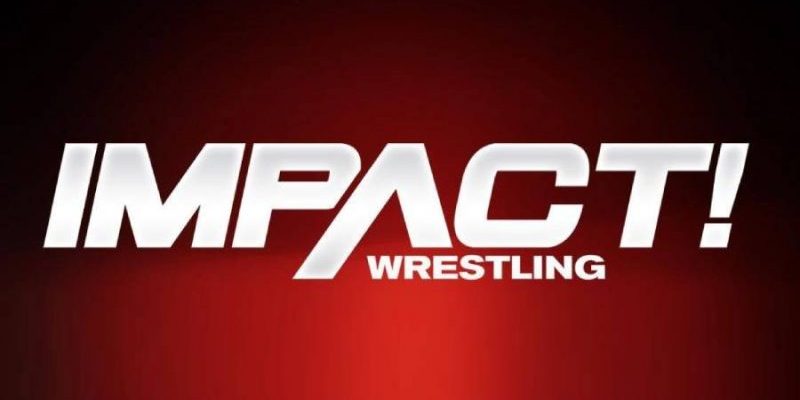 With Impact Wrestling’s Homecoming just around the corner this Saturday, anything can happen before this exclusive event.

Following his unexpected appearance at Slammiversary, White is here in Impact not only to chase David Finlay before their title clashing at NJPW Resurgence for the NEVER Openweight Championship but to also take care of some unfinished business with The Elite.

Last week, White called out The Elite, which led to a brutal beatdown. Chris Bey, who earlier in the show declined White’s offer to join the Bullet Club, came to White’s rescue. Could Bey be changing his mind and possibly joining one of the most influential factions in pro wrestling history?

Also, on tonight’s card, tempers will flare once more as Moose and Chris Sabin add a sequel to their already explosive rivalry in the main event.

The last time these two brutes met in the ring was at Slammiversary, where Sabin created a major upset and picked up a victory over Moose. Can Moose redeem himself tonight, or will Sabin sustain his undefeated streak against Moose?

Below is the official card for tonight’s show:

* Trey Miguel vs. Steve Maclin will kick things off on Before The Impact at 7 PM ET!