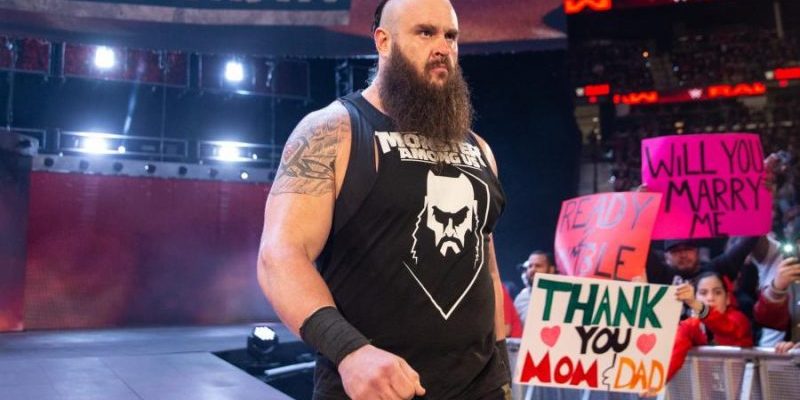 WWE reportedly has interest in bringing Braun Strowman back.

It was noted in the latest edition of the Wrestling Observer Newsletter that WWE is interested in bringing Strowman back to work for the company, especially with the recent AEW signings and the expected signings of CM Punk and Daniel Bryan.

Strowman was released from WWE on June 2, and is reportedly under a 90-day non-compete clause that will make him a free agent on Tuesday, August 31. There has been talk of Strowman signing with AEW as there is interest from both sides

There is no word yet on if Strowman is interested in going back to WWE.

Strowman merchandise was added to the WWE Shop website, but it remains to be seen if that was some sort of error, or miscommunication, or if it could be related to WWE wanting to bring him back.