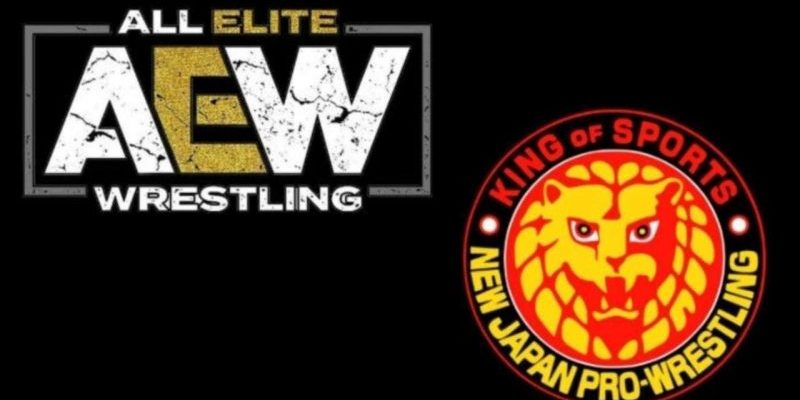 The wrestling world was stunned when KENTA attacked Jon Moxley on AEW Dynamite following the end of the main event. The two are set to face off for Moxley’s IWGP United States Championship at NJPW Strong and follows Moxley’s attack on KENTA at the last NJPW Strong show.

On the latest edition of Wrestling Observer Radio, Dave Meltzer confirmed that AEW and NJPW are in a working relationship. He said that a deal needed to be made for NJPW to have Moxley on their shows to defend the U.S. Title and in return, KENTA would show up on Dynamite.

Post-Dynamite, AEW World Champion Kenny Omega met up with KENTA backstage. Things did not go smoothly between them with KENTA telling Omega to “shut the f**k up.” However, Omega challenged Moxley and Lance Archer to a Lights Out, Falls Count Anywhere Match where he would team up with KENTA.

The future of AEW and NJPW’s relationship is unclear going forward due to the pandemic, travel restrictions and quarantine preventing talents from both companies traveling to and from the U.S. and Japan. Meltzer noted that KENTA could easily crossover because he lives in Orlando, and it is possible for other NJPW talent that live in the U.S. to possibly crossover as well.

Meltzer also noted that there are people in AEW that cannot wait to go back to Japan. He followed up by saying that once travel restrictions and quarantine regulations are cleared up, anything is possible including IWGP Heavyweight and Intercontinental Champion Kota Ibushi and AEW World Champion Omega facing off, something that the two want to happen someday.