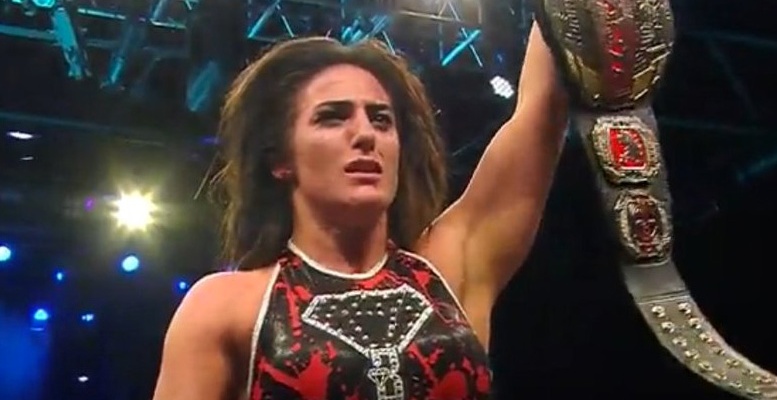 Impact Wrestling has terminated Tessa Blanchard’s contract and stripped her of the Impact World Championship, according to PWInsider.

Tessa was originally going to defend the Impact World title at Slammiversary on July 18 against Eddie Edwards, Ace Austin, and Trey. The match was going to be her first match since COVID-19. She has been stuck in Mexico due to the pandemic and missed several empty arena TV tapings.

PWInsider also reports that Tessa was supposed to send promos from Mexico for a June episode of Impact, but she never sent them. Reportedly there were even attempts made to get her to return and drop the Impact World Championship, but neither side would come to terms.

Tessa Blanchard won the Impact World Championship earlier in January at the Hard to Kill PPV after defeating then-champion Sami Callihan. She became the first woman to win the title.

Below is Impact’s statement that was originally sent to PWInsider: