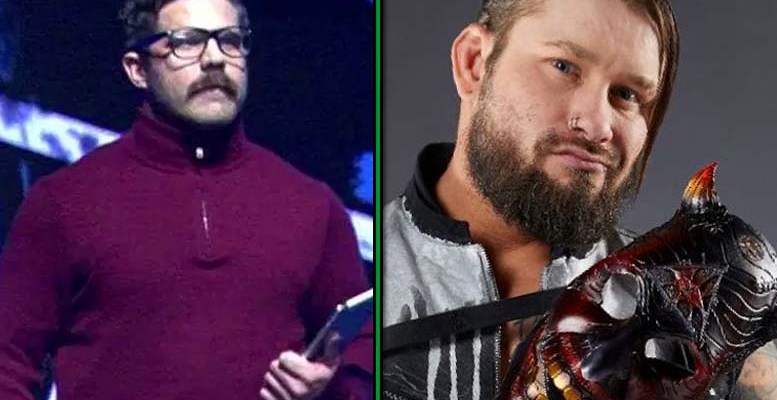 Following multiple allegations shared on social media over the past few days, Impact Wrestling has taken action against three of their wrestlers.

The company released a statement on Monday saying:

“IMPACT Wrestling confirms that it has terminated its contracts with Dave Crist and Joey Ryan, effective immediately. In addition, it has suspended Michael Elgin pending further review of allegations of misconduct.”

As we previously reported, Ryan has been accused of numerous acts of sexual abuse and harassment since the #SpeakingOut movement began. An anonymous female wrestler said he once sexually assaulted her after a show. A former girlfriend alleged Ryan choked her and was verbally abusive. Wrestler Rok-C says Ryan began a flirting with her when she was just 17 years old. And more stories have since come to light.

Crist has been accused of multiple accounts of sexual assault and misconduct. This includes a claim from an ex-girlfriend who claimed he had been abusive and sexually assaulted her more than once.

Elgin has been accused of sending unwanted nude photos to women, among other old incidents.