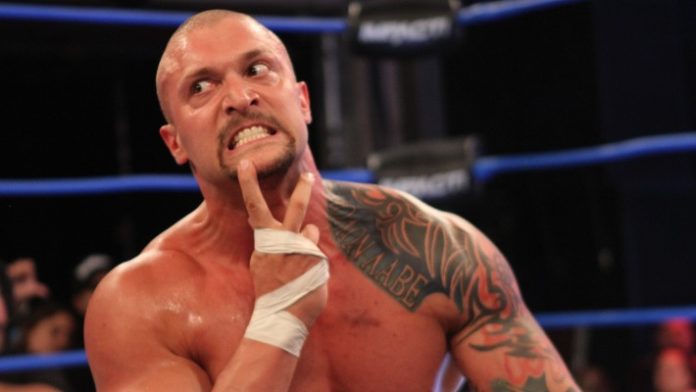 MLW  announced yesterday on Twitter that Killer Kross will be making his MLW debut on February 1, 2020.

Killer Kross will make his debut during MLW’s FIGHTLAND. The event marks MLW’s return to the 2300 Arena in Philadelphia, Pennsylvania.

As noted yesterday, Kross was released from Impact Wrestling. It was back in May when he asked for his release from Impact.

Below is MLW’s announcement:

One thought on “Killer Kross To Make MLW Debut In February”