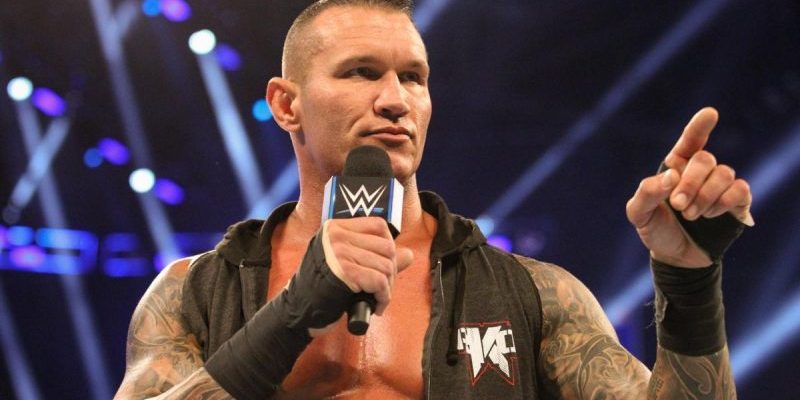 Last night on WWE Backstage it was revealed that Randy Orton has signed a new multi-year WWE contract.

Back in 2010, it was reported Orton signed a ten-year deal with WWE.

Late last month Orton was posting photos with “Elite” in them, teasing a possible move to AEW with his contract expiring soon, obviously that is no longer the case.

Orton also commented on Twitter and noted the deal is “at least 5 more years.”