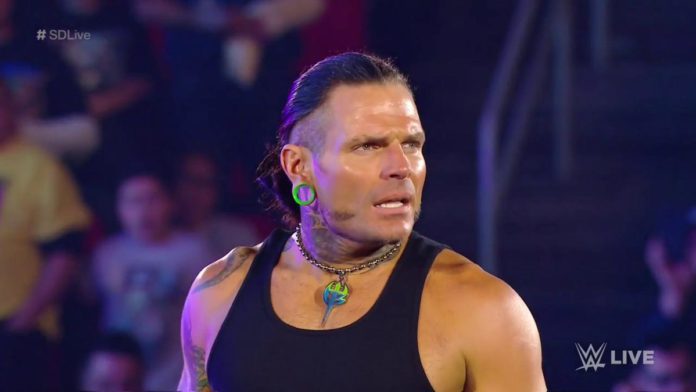 According to PWInsider, Jeff Hardy is scheduled for a court appearance in Moore County Court in North Carolina this Thursday. He will be facing charges of Driving While Impaired.