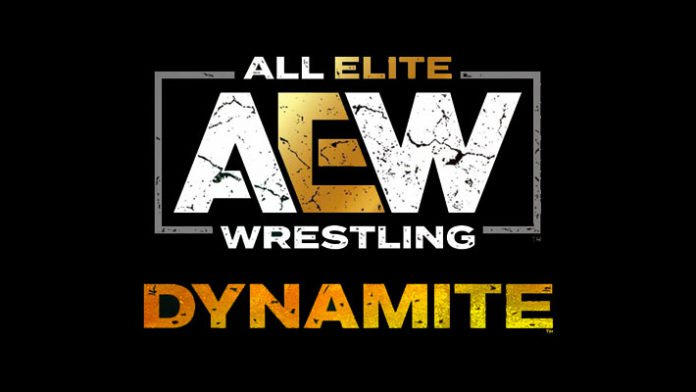 Cody Rhodes commented earlier this month about bringing the brand to Germany.

“It’s definitely something that we’re looking at currently and not particularly because you’re asking me and you’re from Germany,” Rhodes said. “The German market is massive; I just did a German magazine two days ago, I was in two wonderful sell-outs in Paris in terms of France and that market. We don’t want to leave anybody out. One of the things about having a major cable carrier cover this company is that the international deals are very hard to navigate and they are beyond my depth as an EVP. But we have the right people in place because we want the product everywhere: Germany, France, and the smaller European countries.

“Right now, with FITE TV, I know that there are some places excluded and left out, but we’re doing everything we can to get what they call in production ‘ignitions’ to all these countries. And I’ll do everything in my power because it was always my goal for everyone to see. We don’t have a network subscription service just yet so we’re working with the tools we have.

“And our focus was Dynamite to begin with and then growing it out, so I would hope that nobody gets left out in the first month, at least, of Dynamite. Definitely something Mike Weber and FITE have done a great job that we’re working on and, believe me, Matt, Nick, and Kenny – a question we regularly ask in our group meetings is, ‘When are we going here? How do we get there because people want to see it.'”