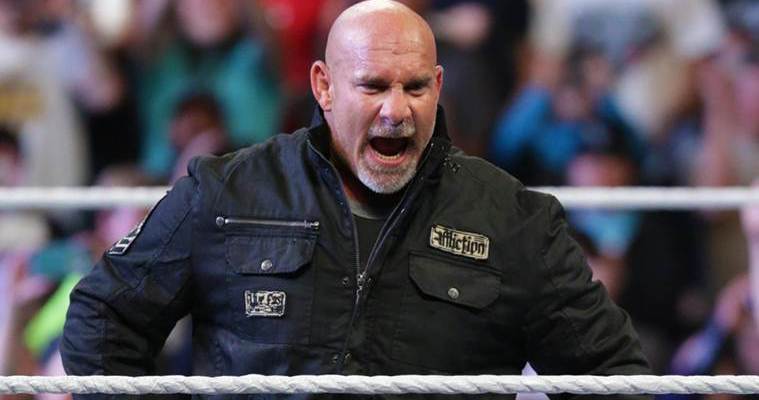 Goldberg will appear on SmackDown just days before his match with The Undertaker at WWE Super ShowDown in Saudi Arabia. Taker has been announced for Monday’s go-home RAW from the Frank Erwin Center in Austin, Texas.

Below is WWE’s announcement on Goldberg:

Three days before he takes on The #Undertaker at #WWESSD, @Goldberg will journey to #SDLive for the first time ever this coming Tuesday!https://t.co/OCU8dYvBBV