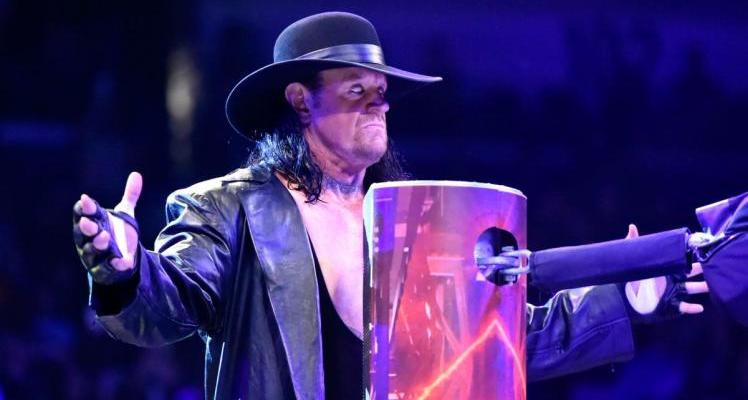 WWE has announced that The Undertaker will be returning on next Monday’s RAW from the Frank Erwin Center in Austin, Texas.

This will be the final RAW before WWE Super ShowDown in Saudi Arabia, where Taker will face WWE Hall of Famer Bill Goldberg for the first time. There’s no word yet on if Goldberg will be at RAW to help promote the match.

This will be Taker’s first WWE appearance since the post-WrestleMania 35 RAW from Brooklyn back in April. That show saw Taker destroy Elias in an in-ring segment.

The Phenom will return to #Raw NEXT WEEK. #SDLive #undertaker pic.twitter.com/rvVGiPoaXy