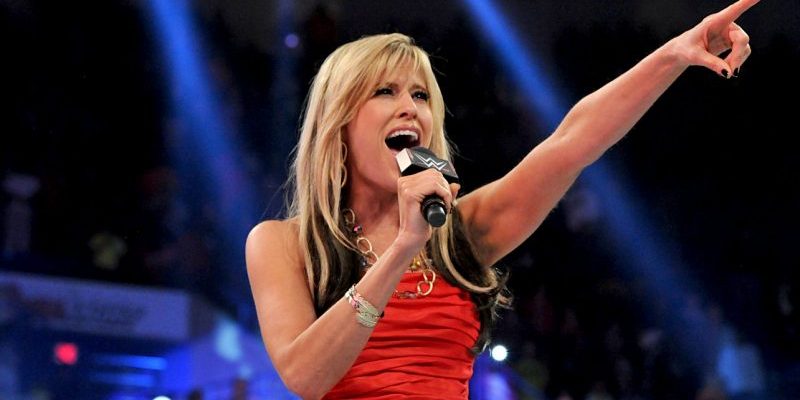 Former WWE ring announcer Lilian Garcia is lending her pipes to the MMA world, as she’ll be the new in-cage announcer for an MMA promotion.

Garcia was a guest on Ariel Helwani’s MMA Show on Monday to announce that she’s joined the Professional Fighters League as the in-cage announcer. PFL airs on ESPN+ and ESPN2.

“It’s so exciting to be back in the ring,” Lilian told Helwani. “I love combat sports and I’ve been a fan for many, many years.” Garcia also says PFL focusing on seasons got her interested in taking the job.

The new season of PFL begins on May 9 at the Nassau Colliseum.