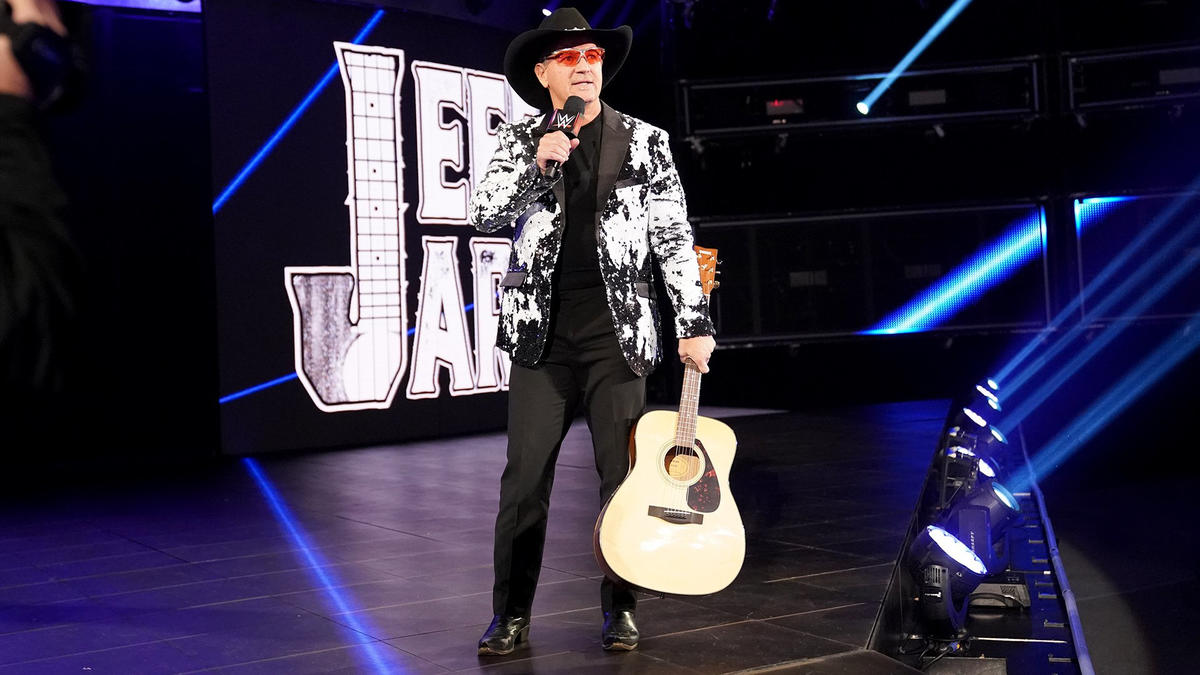 WWE Hall of Famer Jeff Jarrett has signed a new deal with WWE to work behind-the-scenes as a producer, according to PWInsider. Jarrett will also be appearing as an on-camera talent.

Jarrett returned to WWE TV as a surprise entrant in Sundau night’s 30-man Royal Rumble match and he appeared last night on RAW in a segment with Elias and Road Dogg.

And the man who drew #2️⃣ is none other than…