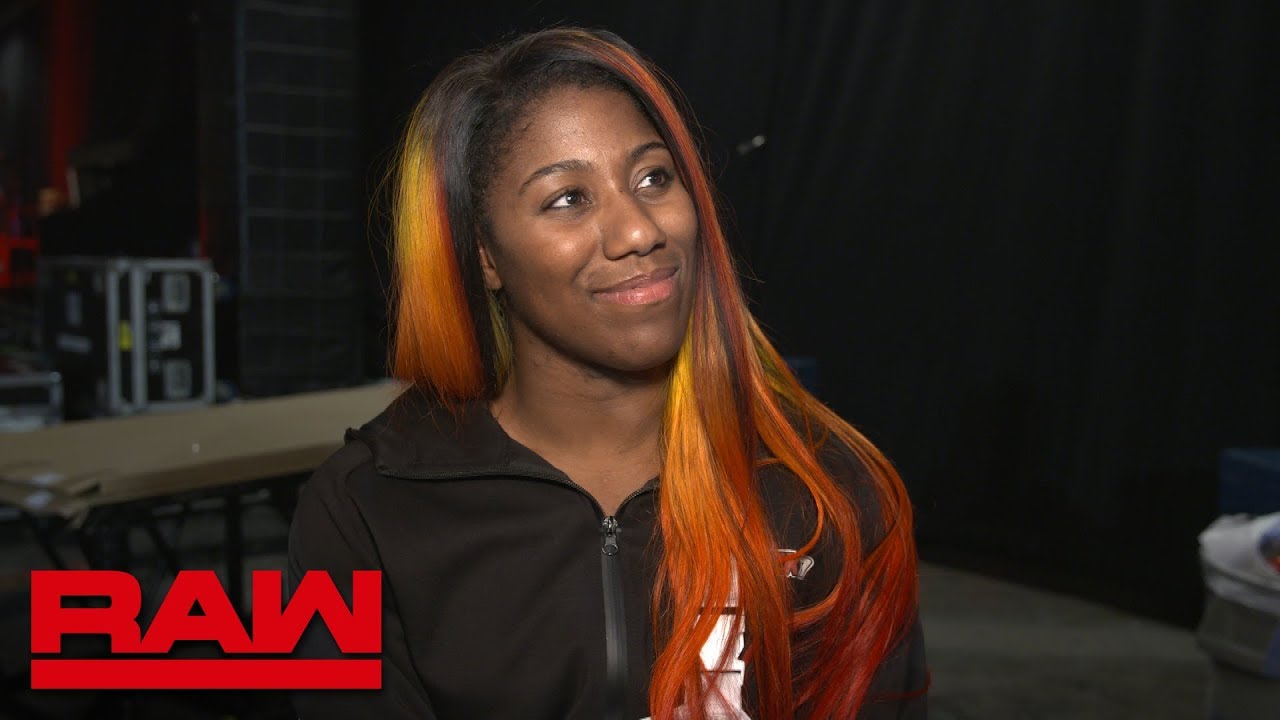 It was mentioned on this week’s post-Royal Rumble WWE RAW that Ember Moon was out of action with an injury.

In the video below, Moon reveals that she will undergo immediate elbow surgery.

“Last year when I entered the Royal Rumble I wrestled with one arm and this year was no different,” Moon said. “Just sadly, I messed up my elbow really bad and now I have to have immediate surgery. It’s hard to be here right now and just see everyone competing, and knowing that I’m on the shelf, and I don’t know how long but it is a while. So, I’m trying to stay positive, I’m trying to stay as positive as I can be in this situation. Hopefully here’s to the best, and I’ll see you guys soon.”

Moon worked the 30-woman Royal Rumble match on Sunday, entering the match in the #6 spot. She was later eliminated by Alexa Bliss for the 24th elimination of the match.