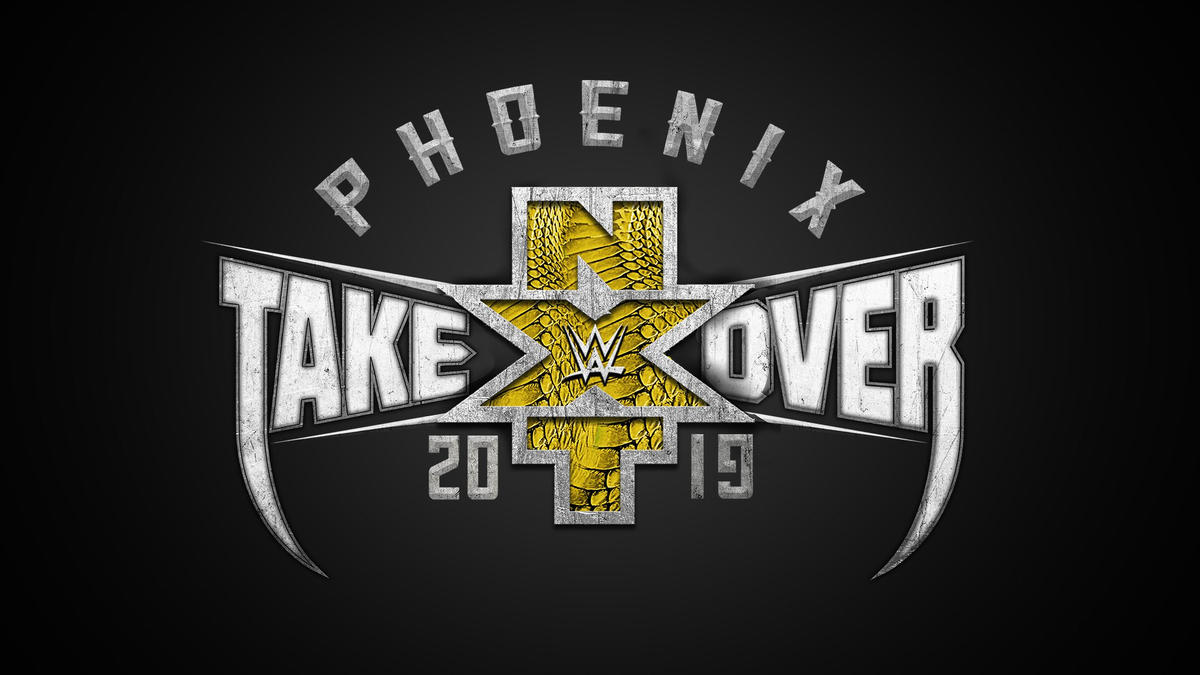 Calling all bros: Your leader has achieved victory in Phoenix!@SuperKingOfBros #NXTTakeOver pic.twitter.com/gR9ZoznUkU

Damage may done, but @WWEAleister still managed to pull THIS out of his arsenal! #NXTChampionship #NXTTakeOver pic.twitter.com/pWpRbGjZuP

After the match, as Ciampa was exiting, Johnny Gargano came out on the ramp meeting Ciampa and the looked at each other, Gargano raised his newly won NXT North American Championship belt up and Ciampa raised up his NXT Championship belt.

The tale of two champs…