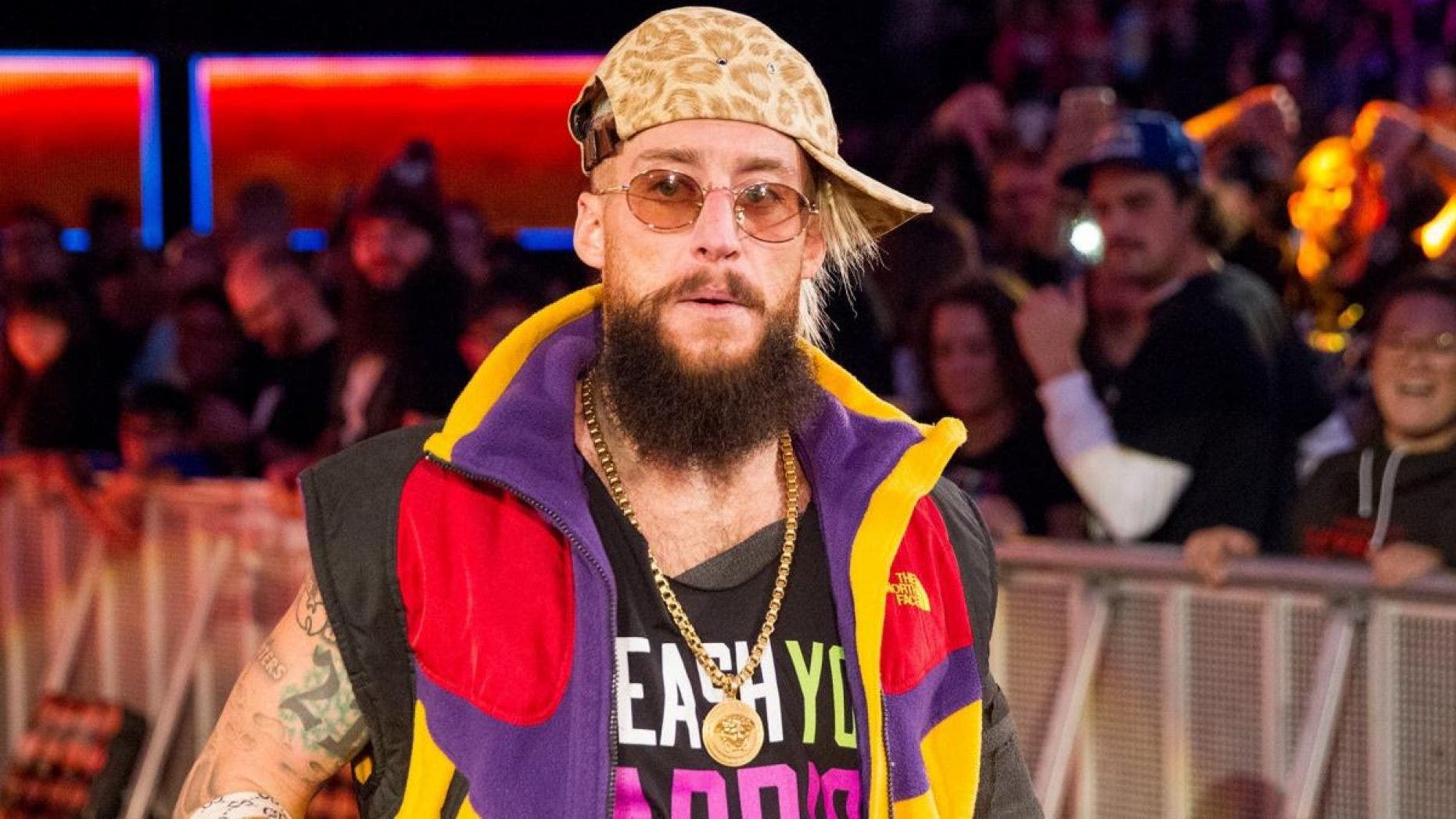 As seen below, Enzo was sitting near the front row during the first part of the pay-per-view, trying his best to stay hidden. As news about his trick spread on social media, Enzo revealed himself during the match between RAW Tag Team Champions The Authors of Pain and SmackDown Tag Team Champions The Bar. WWE officials knew he was there and he was given the boot by security.

We noted earlier this week how Enzo spoke with TMZ and told fans to “keep your eyes peeled” this weekend as he was in Los Angeles. He then plugged a concert he’s doing in LA on Monday night but no one imagined he would have bought a ticket to the pay-per-view.

To be clear, that's Enzo behind Front Row Man of Mystery.

bruh……like how salty are you, especially when you're on these streets shouting how great you are without WWE

My video of the wrestler formerly known as Enzo Amore trying to interrupt #SurvivorSeries. @WWE security not having any of it. He is taken down quickly. pic.twitter.com/2jdRtOe36z