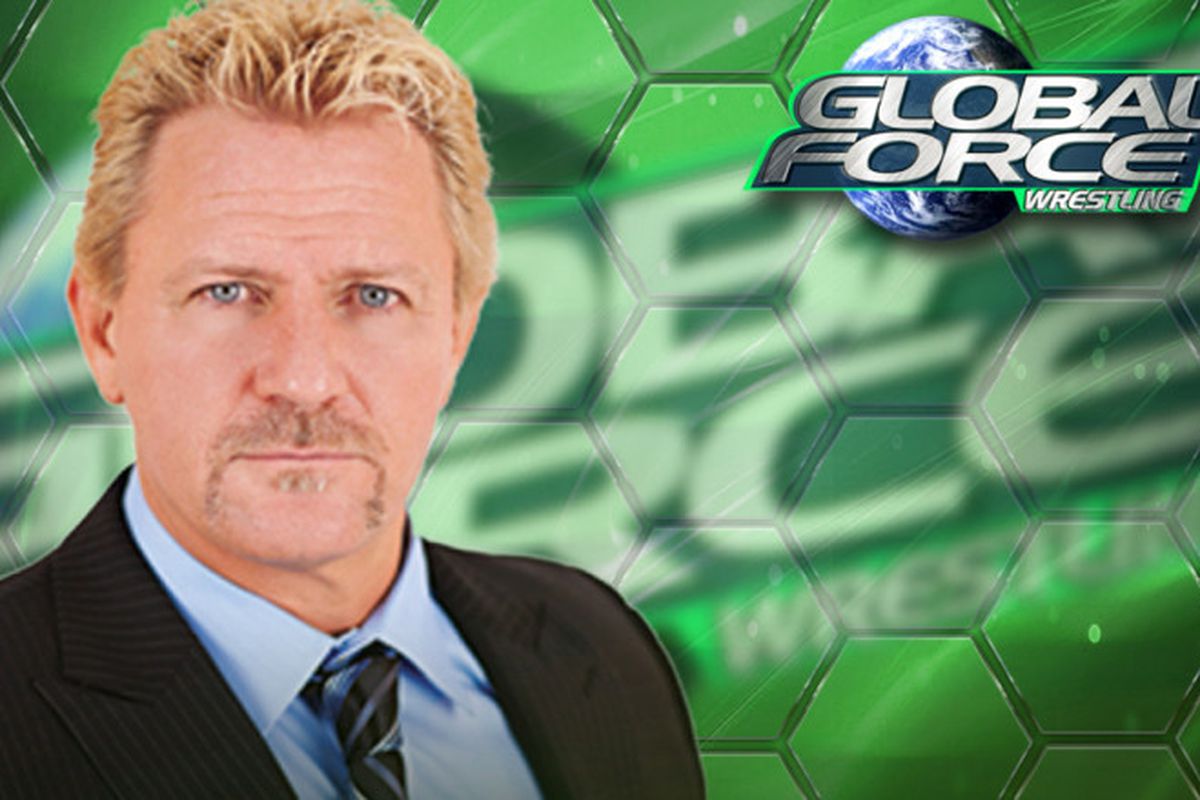 PWInsider reports that Anthem Sports & Entertainment filed a motion asking the United States District Court of Tennessee for an extension so they can properly respond to a lawsuit from Jeff Jarret and Global Force Entertainment. They said Jarrett’s legal team has already agreed to the move. They’re asking the court to give them until October 15. Jarrett is suing for copyright infringement.