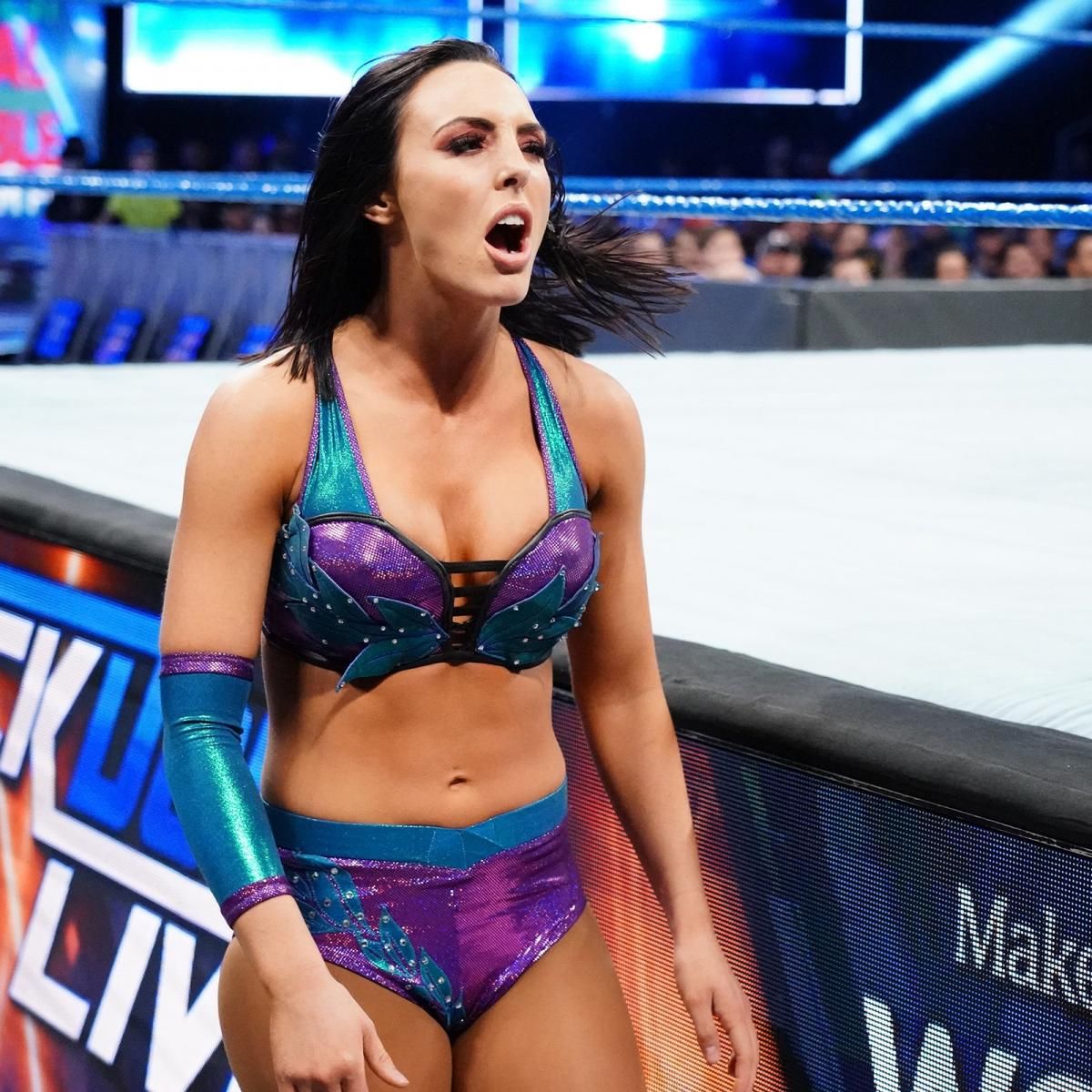 The snippet included a conversation between Meltzer and co-host Bryan Alvarez pondering The IIconics difficulty adapting to the main roster, with the veteran reporter dwelling on Royce’s appearance:

Meltzer: I thought they had a cool act in NXT and on the main roster I don’t get a thing out of them. I don’t think their promos are particularly good, their wrestling isn’t good. I think they even like… I think Peyton Royce’s transformation to look more attractive… I don’t know, I don’t want to say. But I don’t think that…Alvarez: That they were more attractive in NXT?

Meltzer: I thought so, yes. To me, yes. I would say so. But that’s neither here nor there.

Alvarez: No one’s saying she’s unattractive, by the way, everybody.

Meltzer: I know, no s–t. Yeah, I didn’t say it at all. But she doesn’t stand out to me… when she was in NXT she did… she was a lot lighter.

So what would you have me do Dave… starve myself? 🤯🤯🤯 This is how nightmares for young women start. The females in your life must be proud. https://t.co/8MNpZNsR7m

A host of WWE employees soon rushed to the defence of their colleague, including Ember Moon, Charlotte Flair, and Beth Phoenix. Renee Young was particularly skewering, denouncing Meltzer’s opinion as “a true piece of sweltering hot garbage”.

As the imbroglio raged on, Melzter eventually popped up with a clumsily worded apology, which succeeded in appearing both insincere and patronising:

I’d like to apologize to you. You are an exceedingly attractive woman. I do realize the lengths and pressures on women in the entertainment world to maintain unnatural looks at times and am glad you pointed this out.

The newsman stopped just short of saying, “I’m sorry you’re offended, Peyton.” As with his initial statement, Meltzer’s attempted apology drew further ire from WWE superstars, with Tyler Breeze in particular exchanging a series of eloquent Tweets denouncing Dave for deflecting the blame, and highlighting his ability to engender change via his significant media platform.

I'd like to apologize to you. You are an exceedingly attractive woman. I do realize the lengths and pressures on women in the entertainment world to maintain unnatural looks at times and am glad you pointed this out. https://t.co/qkgOrpVQOX

I’m sorry. But this makes me sick. https://t.co/2khtHFgH1A

@PeytonRoyceWWE you are smart, beautiful, funny, caring, talented and so much more….. ♥️♥️♥️♥️♥️ love you woman

Get him gurl! You are beautiful inside and out and always have been!!! Can't believe that was even a topic of conversation. #IICONIC pic.twitter.com/iITzzIxPVz

There’s a way to genuinely apologize to someone and then there’s a way to pass the buck trying to redirect blame because you got called out. Own up to your words. YOU’RE the one who said them.