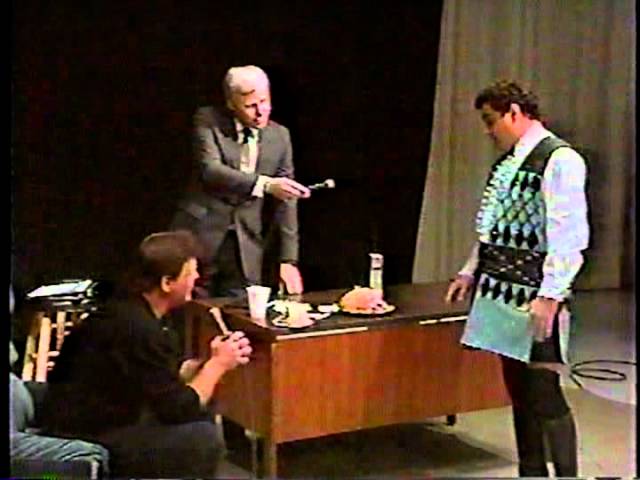 According to WBRC FOX 6 News, former Memphis Wrestling Personality, Nate Whitlock, passed away last Friday. Known to many as “Nate the Rat,” he had a number of different runs as a manager for Memphis Wrestling (CWA and USWA). The cause of death has not yet been released.

Long-time Memphis announcer and current WMC-TV channel 5 Meteorologist, Dave Brown, told WMC Action News, “He really played the [heel] role well. I liked being around him. He was just a nice guy. Anything that was asked of him, he was willing to do.”

Our condolences to the friends and family of Nate Whitlock. Below are a some videos from his career.