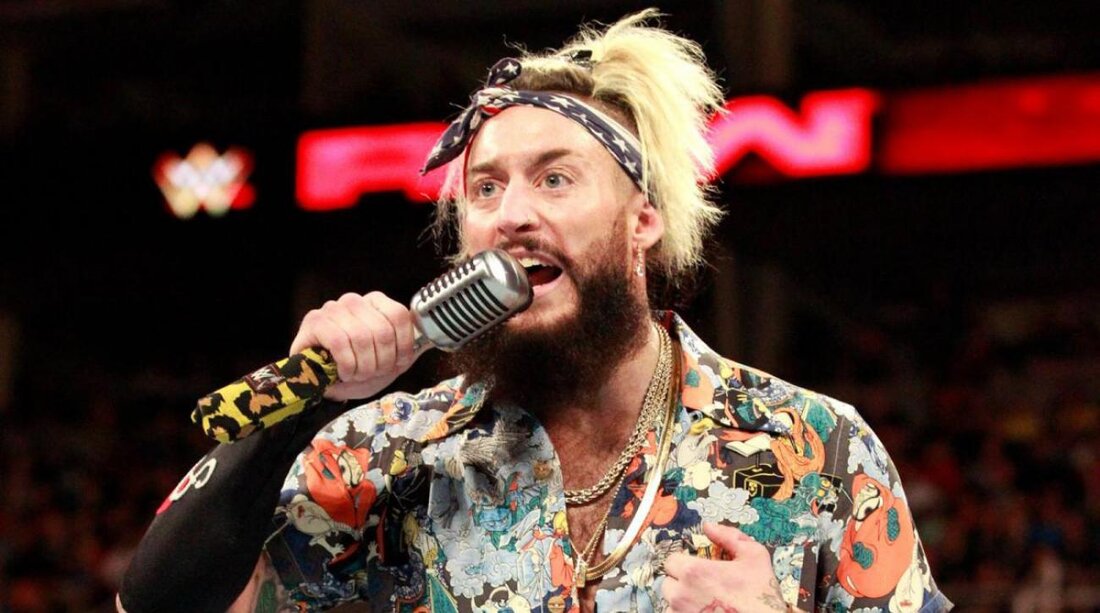 Former WWE Superstar Enzo Amore took to Instagram last night to thank fans for their support. The posts come less than a week after it was announced by Enzo and his attorney that no charges were being filed by Phoenix police over the rape allegations made by a woman back in January, which led to Enzo’s WWE release while he was the Cruiserweight Champion. You can read the full statement from Enzo’s attorney at this link.

Enzo also announced his first post-WWE appearance. He will be meeting fans in New York City’s Times Square next Monday, Memorial Day, at 9pm. He noted that he will break his social media silence at 9:15pm for one big Instagram post, live from Times Square.

Enzo wrote with one of his posts, “I want to engage, interact, and personally than all of you who ever supported me! IT WAS YOU WHO WISHED ME LUCK ON MY FUTURE ENDEAVORS!! BUT I WON’T NEED LUCK…. JUST YOU!!”

He wrote in another post, “THERE IS NO BETTER SUPPORT than the support of the city that I LOVE! I’LL SEE YA SOON!! THANKS FOR THE LOVE… I’ll be reciprocating it soon.”

Enzo also revealed what looks like his new logo. You can see his recent IG posts below:

I’ll be down there TO PERSONALLY THANK YOU …. Times Square 9:00 pm #MemorialDay… #HowYouDoin!?