The match is now being planned for WrestleMania 34 in New Orleans. One reason the match has been pushed back until then is because there’s a RAW vs. SmackDown theme at Survivor Series, where the match was once rumored to take place. Another reason they’re waiting until 2018 to do the match is the feeling that the extra time will help them get Rousey, Duke and Shafir ready for the ring.

Baszler continues to train at the WWE Performance Center under her WWE NXT deal and Rousey was at the Performance Center this past week. No word yet on the rumored Rousey vs. Flair singles match happening in the future but it was once rumored for WrestleMania. 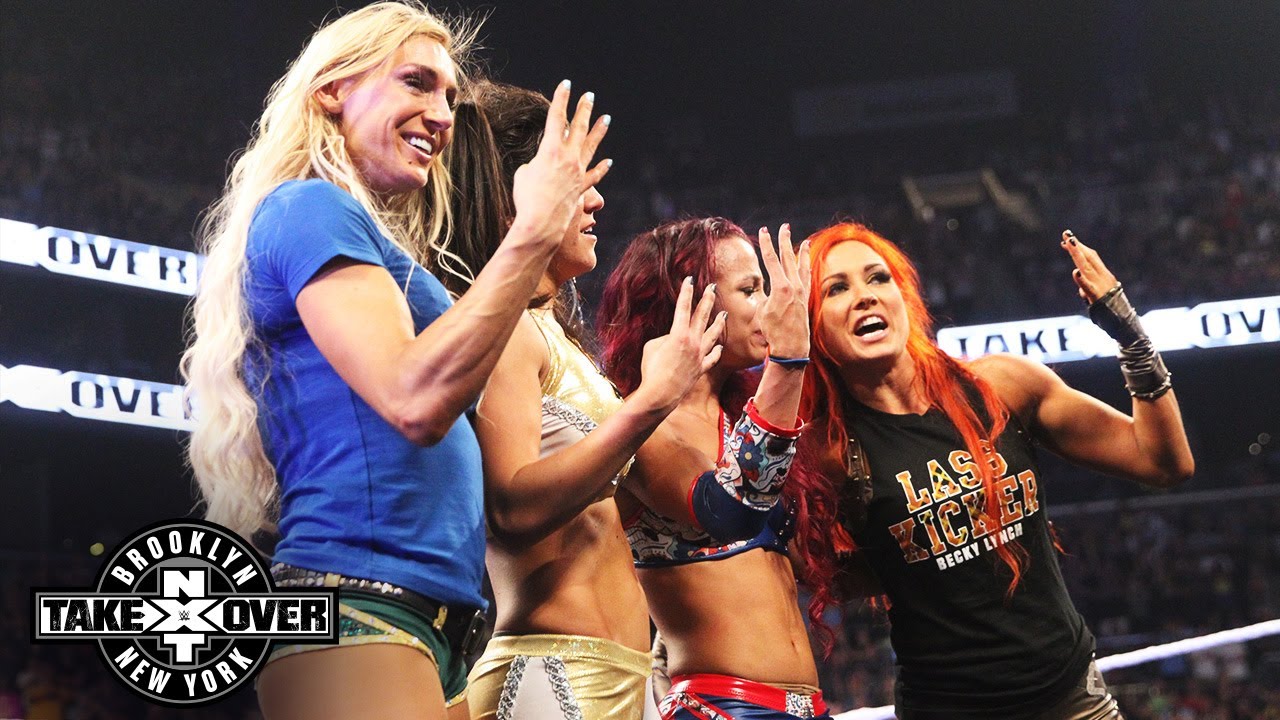