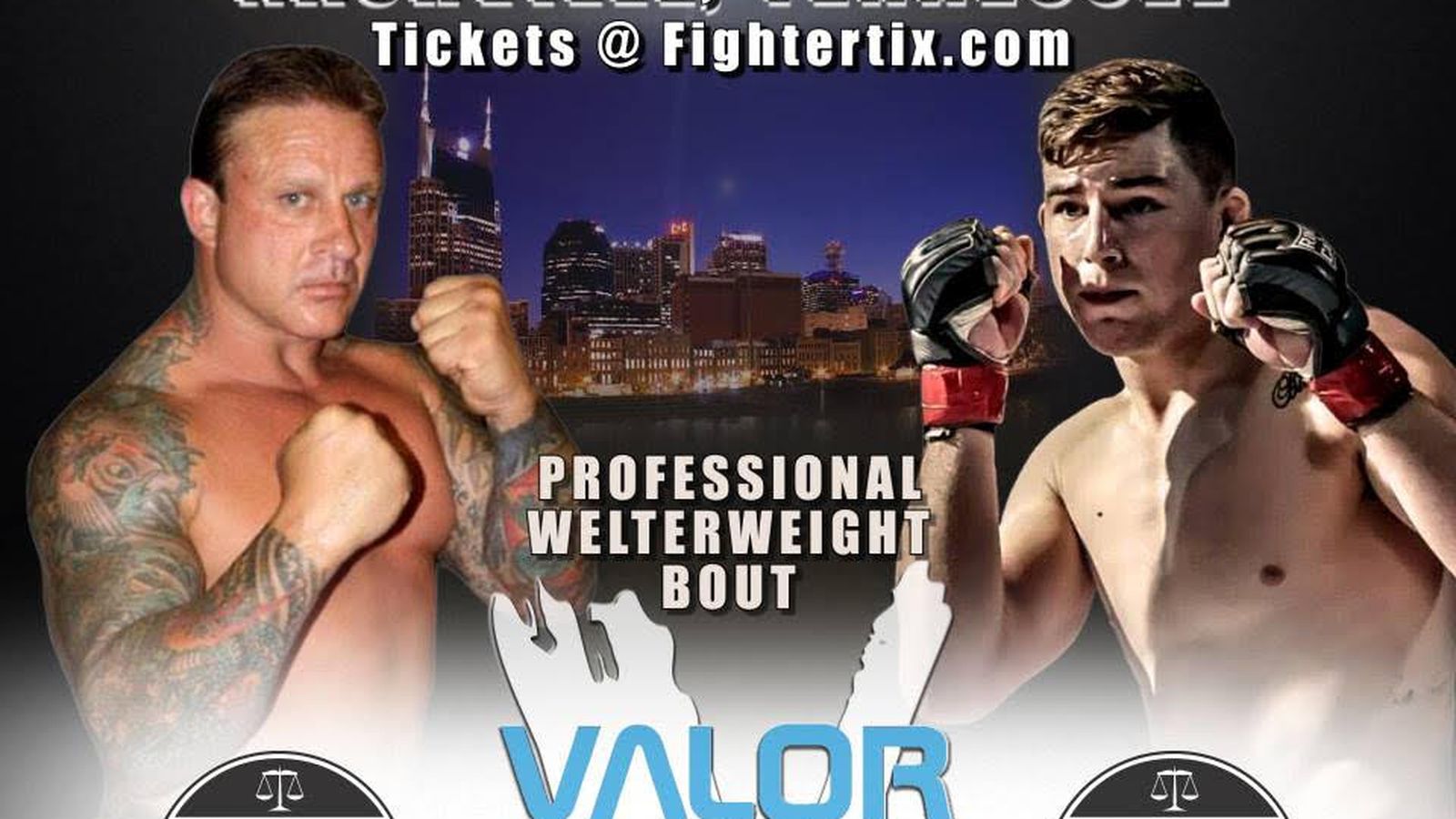 Current TNA and former WWE announcer Josh Mathews have been roped in by Valor Fights to commentate for their upcoming event. Josh will be announcing the Valor MMA 38 event which takes place on Saturday Night. Interestingly, the fight card also features former WWE and TNA superstar David Cash AKA Kid Kash, who is set to mark his return to MMA. Below is the press release from Valor about the signing.

Josh Lomberger, better known in wrestling circles as Josh Matthews has reached an agreement with Valor Fights to join the broadcast booth at Valor Fights 38, which includes the debut of former ECW/TNA/WWE competitor David “Kid Kash” Cash. Matthews is the current play by play announcer for TNA Wrestling.

Matthews started as an in-ring performer and actually wrestled Cash in his first professional wrestling match. After deciding to become a wrestling journalist, Matthews was hired by World Wrestling Entertainment (WWE) in 2002 as a backstage interviewer. From 2006-2014, Matthews hosted the WWE’s pre-shows on their PPV events. He also worked as a color commentator on Raw and on the promotions top pay-per-view, Wrestlemania XXVII in 2010. Since January of 2014, he has been the lead announcer of TNA’s Impact Wrestling.

“I have been looking for the perfect situation to try hand at calling MMA,”said Matthews. “I love the genre, the athleticism it takes to compete as well as the passion of the athletes. I will do my best to provide the proper soundtrack. David “Kid Kash”is someone I have known since I was 22 years old, when I was just starting my career as a professional wrestler. I competed against Cash in a series of matches around the country. I learned so much from him and not only did we wrestle, but we traveled and trained together. David is a pit-bull while training and competing. It will be extremely exciting to call his fight and I wish him the best of luck.”

“We are excited to have a world class commentator like Josh Matthews joining our broadcast booth for Valor Fights 38 on Saturday night,”Valor Fights President Tim Loy stated. “Josh has a wealth of experience at the highest level of professional wrestling with his his work in the WWE & TNA. We are certainly looking forward to watching his transition to mixed martial arts.”