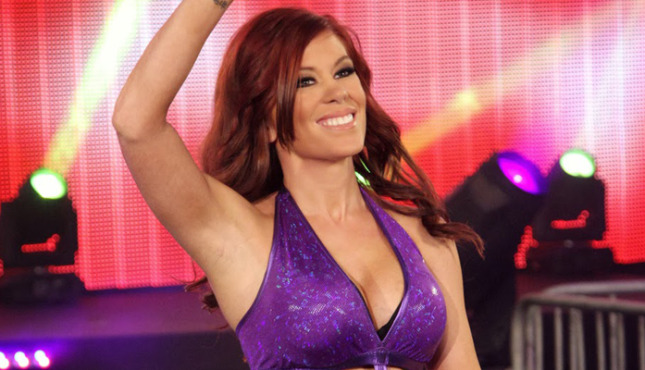 TNA is back this evening with a nearly live episode of Impact, but they may be without a former Knockouts champion in Madison Rayne.

According to Squared Circle Sirens, who have broken several stories in the past (namely NXT tryout participants), Madison Rayne suffered an arm injury at last night’s TNA One Night Only tapings. Rayne participated a four-way match at the tapings, then was helped by trainers and doctors and then helped to the back. We confirmed the news with several people within TNA.