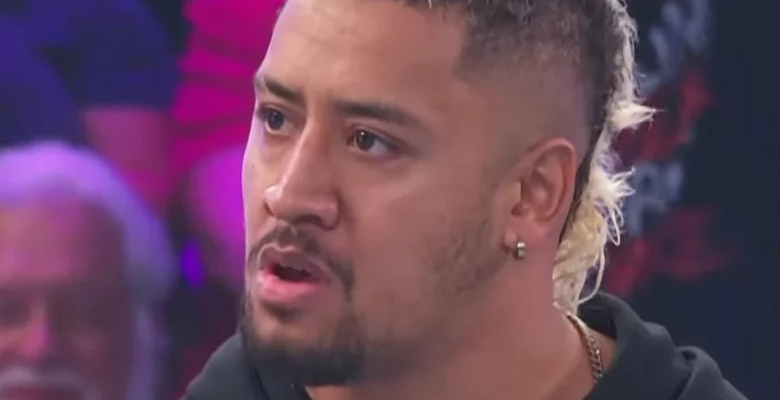 Solo Sikoa could be the latest member of the Anoa’i family to join WWE’s main roster full-time. PWInsider is reporting that the son of Rikishi, cousin of Roman Reigns, and brother of Jimmy and Jey Uso is expected to be promoted from “NXT 2.0” as soon as possible, and it could happen as early as this month if all goes according to plan.

If the report is accurate, Sikoa will also join the “SmackDown” brand alongside Reigns and the Usos. While no plans have been confirmed yet, the rumored brand coupled with Sikoa’s family heritage makes him a perfect fit for The Bloodline, but that’s all speculation for the time being. That said, Sikoa previously discussed creative plans that WWE had for him, noting that the company was eager to fast-track him to the main roster and pair him with his brothers before he’d even debuted on TV.

Sikoa has been absent from “NXT 2.0” recently while he recovers from a sprained PCL. WWE announced the setback on the episode that aired on August 9, just days after the rising star’s last in-ring encounter with Von Wagner. The good news, however, is that the 29-year-old is expected to be fully healed within four to six weeks. The Superstar took to social media after the announcement and claimed that he’d be back in action soon, stating that the “knee injury ain’t nothing!” The forecast for Sikoa’s comeback from injury aligns with the reported timing of his main roster debut, but WWE has been known to change its creative plans.