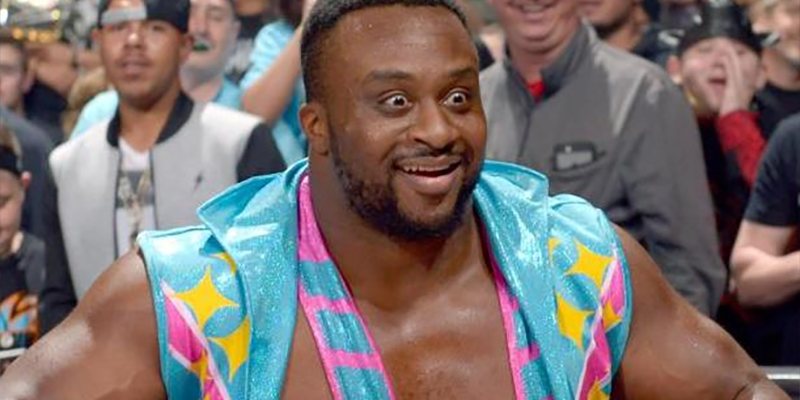 Big E is back at home following a brief hospitalization for a broken neck.

As noted, Big E suffered a broken neck during Friday’s SmackDown in Birmingham, AL after taking a belly-to-belly throw from Ridge Holland at ringside. He was stretchered away from the ringside area, and then taken to a local hospital for further evaluation. Big E announced that same night that he suffered the broken neck when taking the move from Holland.

In an update, Big E revealed in a tweet that he is already back at home after being hospitalized at the University of Alabama at Birmingham Hospital.

NFL star Andre Smith, who was born in Birmingham, tweeted Big E and offered to help him with anything he needed while he was in town for the hospitalization. Big E responded and revealed that he was already back at home in Tampa, FL.

“I spent some time with @WWEBigE in the hospital last night and even in that situation you couldn’t take the smile off his face [face with tears of emoji] He really is remarkable. Love ya brother, can’t wait to hear the reaction when you return,” Drew wrote.

Big E responded, “It meant a ton to me. Thank you for being who you are, my friend.”

We noted before how Big E announced the broken neck in his first Twitter video on Friday night, but he then posted another video on Saturday morning and revealed that he fractured his C1 vertebrae and his C6 vertebrae, but would not need surgery. He also confirmed that there was no damage to his spinal cord, and no ligament damage.

There’s still no word on how long Big E will be out of action, but we will keep you updated. We noted before that WWE had plans for a big six-man match at WrestleMania 38 with The New Day (Big E, Kofi Kingston, Xavier Woods) vs. Holland, Sheamus and Butch, the former Pete Dunne.