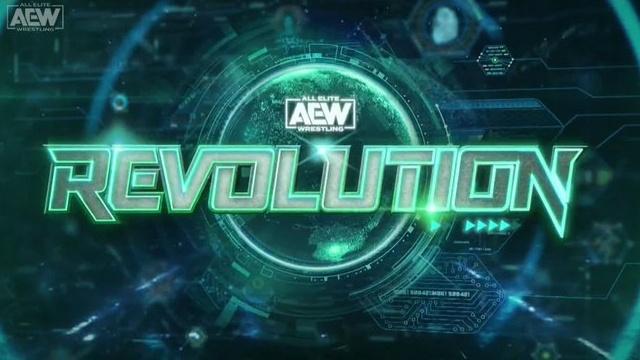 Eddie strolls over to Chris and tells him he respects him, as he puts out the hand, which Jericho agreed to shake if he lost. Jericho doesn’t shake it though, and instead, he lives the ring to a chorus of boos.

– Tony Schiavone is then shown on the stage to host a contract signing. He showcases the name on the paper several times before announcing who it is…Shane Strickland is All Elite! He signs the deal and says the real is back. He could go on about the dream matches, or the titles he is going to take. But he has a question for the fans…whose house?

MJF then calls for Wardlow, who appears, but he forgets the ring. Punk then pulls him and he hits a GTS as MJF falls back to the thumbtacks.

Wardlow then remembers where the ring was, he pulls it out and leaves it in the ring…for CM Punk! MJF spits at CM Punk in a final act of defiance, but he smashes him in the face with the ring, and this one is over.

– After the match the two men continue brawling…but William Regal is here!!! He gets a huge pop as Regal gets in the ring and separates them both. Regal then slaps Moxley in the face as Bryan applauds him. However, he eats a slap as well! He then brings the two men together and tells them to shake hands, which they do.

– After the match, Hangman Page heads to a knocked out Cole, and shakes his hand to show respect.