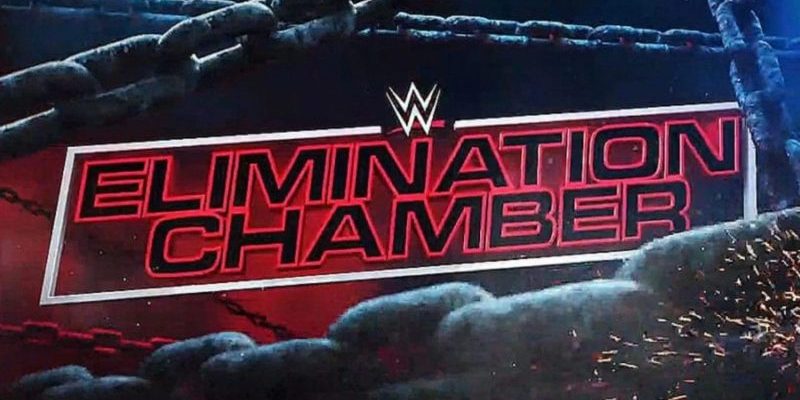 WWE has officially announced the Elimination Chamber Premium Live Event for the Kingdom of Saudi Arabia.

WWE announced today that they will return to Jeddah, Saudi Arabia on Saturday, February 19 for the next Elimination Chamber event.

Elimination Chamber 2022 will be held at a new venue built in 2021, the Jeddah Super Dome, billed as the world’s largest pillarless superdome. A media report from last year noted that the dome can hold 5200 vehicles, but did not include the number of seats. WWE previously ran the King Abdullah International Stadium when in Jeddah.

WWE’s announcement today noted, “The Elimination Chamber show complements the commitment of the General Entertainment Authority to provide the most famous international events and entertainment shows. This show was preceded by several previous partnerships with WWE to present international shows in the kingdom, which achieved remarkable local and international success, including the recent WWE Crown Jewel show in Riyadh Season 2021 and WWE Super ShowDown in the previous Riyadh Season in early 2020.”

It was reported last week that WWE may be re-branding Elimination Chamber to WrestleMania Chamber, but nothing has been confirmed as of this writing and today’s announcement did not include a name change.

There’s still no word on if WWE will hold a men’s and women’s Chamber match in Saudi Arabia, but we will keep you updated.

WWE and the Saudi General Sports Authority announced in 2018 that they were entering into a 10-year strategic multi-platform partnership to support the Saudi Vision 2030 initiative, which is the Kingdom’s social and economic reform program. The deal called for two events to be held per year, but the COVID-19 pandemic forced delays in 2020 and 2021. WWE visited Saudi Arabia for Greatest Royal Rumble and Crown Jewel in 2018, Super ShowDown and Crown Jewel in 2019, and Super ShowDown in 2020, then Crown Jewel this past October.

WWE said they will announce more Elimination Chamber details in the coming weeks.