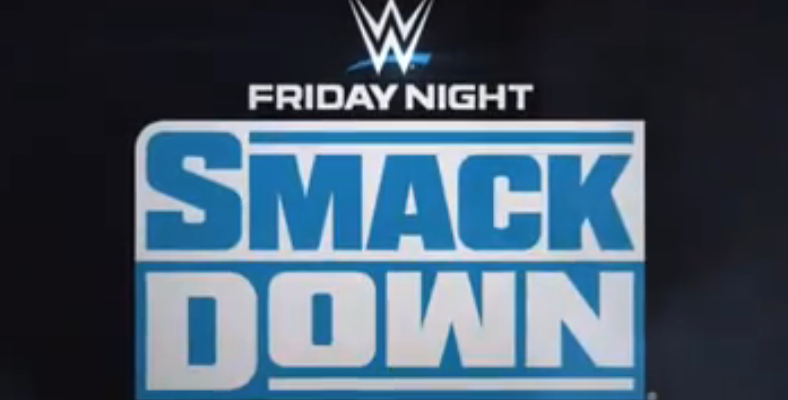 WWE is also teasing Brock Lesnar for tonight’s SmackDown. WWE noted after Crown Jewel how Lesnar was heard saying he planned to beat WWE Universal Champion Roman Reigns senseless as soon as he got to the show tonight.

WWE has not announced any matches for tonight’s SmackDown as of this writing.