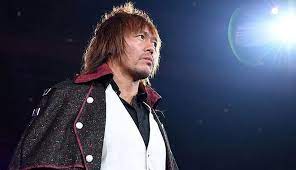 NJPW announced Tetsuya Naito is out of the G1 Climax 31 tournament due to a knee injury.

The injury was sustained in his opening match on September 18 against Zack Sabre Jr. where Naito’s left meniscus and MCL were damaged. There is no timetable for his return to the ring.

As for the tournament, there won’t be a replacement for him, but rather, Naito’s matches will be counted as losses via forfeit and his opponents get an automatic two points.

His remaining opponents will instead have “special singles matches” that won’t count towards the ongoing tournament.

The G1 Climax continues on Thursday with the following A block matches: