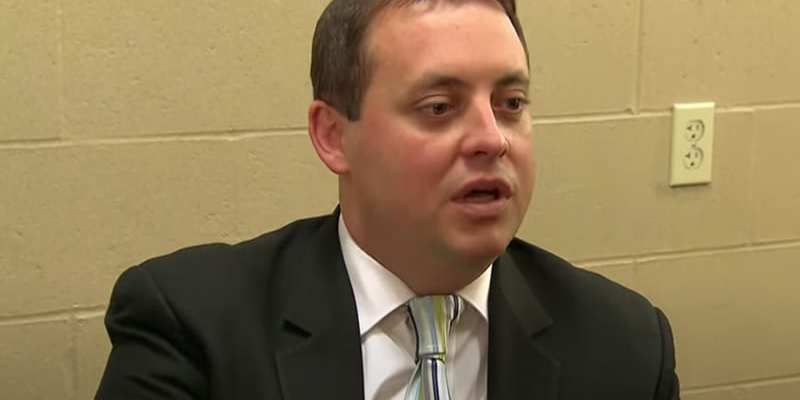 Former WWE Superstar Mickie James revealed that she received a black garbage bag with her belongings after being released by the company last week.

WWE Executive Vice President of Global Talent Strategy & Development Paul “Triple H” Levesque issued a statement on Twitter, stating that “person responsible for this inconsiderate action has been fired and is no longer with WWE.”

Maria Kanellis confirmed receiving a trash bag following her departure last year, while Gail Kim stated that the practice had been happening since before she joined the company. Kim had stints with the company from 2002 through 2004, and 2008 until 2011.

WWE Chief Brand Officer Stephanie McMahon apologized to James, stating that she was “embarrassed” that she or anyone else was treated that way.