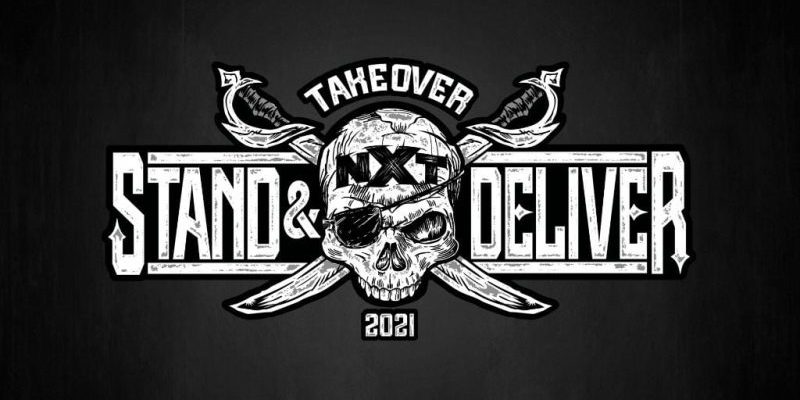 WWE NXT “Takeover: Stand and Deliver” Night One and Night Two will both air on Peacock and the WWE Network.

Night One was originally announced to air exclusively on the USA Network next Wednesday at 8pm ET, making it the final Wednesday night show for the brand before it moves to Tuesdays beginning April 13. However, WWE has announced that Takeover Night One will also air on Peacock and the WWE Network while it’s airing on USA.

Stay tuned for more on the NXT “Takeover: Stand and Deliver” event, which will air from the Capitol Wrestling Center at the WWE Performance Center in Orlando, FL. Below is the current card:

NIGHT ONE – WEDNESDAY, APRIL 7 ON THE USA NETWORK: