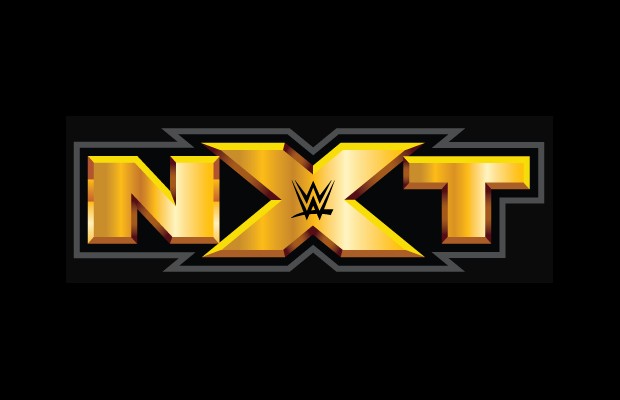 The Walt Disney Company, which owns ESPN and ABC, announced a seven-year rights agreement with the NHL that is worth $400 million per year. This is double the price that NBC Universal has with the NHL.

The NHL is still negotiating with other companies for a second rights package as their deal with ESPN is mostly for streaming and only half of the NHL playoffs. NBC previously had exclusive rights to the NHL in a 10-year deal worth around $2 billion, which expires in October.

NBC is still in negotiations with the NHL for the other half of the rights package. Fox Sports and CBS are also expected to put in bids. According to Sports Business Journal, negotiations between NBC and the NHL “had been strained over the past several weeks, especially as it pertains to price.”

If NBCU does secure the rights to the NHL, then NXT will likely move to Tuesdays. However if the rights go to FOX Sports or CBS, then it’s possible that NXT will remain on Wednesdays head-to-head with AEW Dynamite.

It is expected that once the NFL’s television rights are finalized in the next couple of weeks, it will be more clear where the three networks stand with the NHL package.