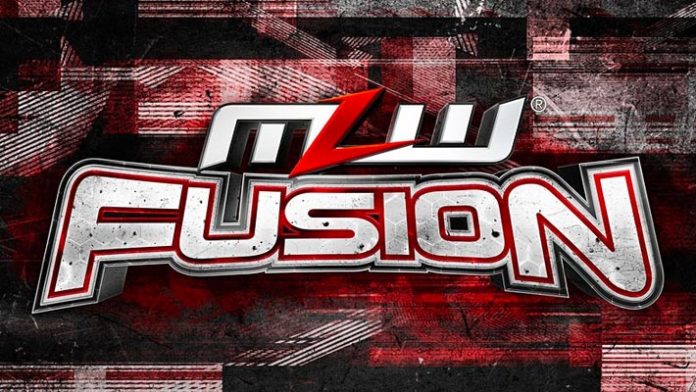 The iconic luchador and ½ of the World Tag Team Champions, LA Park, has been on a path of destruction this year. Now, LA Park looks to bring another championship to Azteca Underground and please its new, mysterious proprietor.

Can Hammer rise to the occasion and defeat possibly his biggest challenge to date? Or will Azteca Underground take control of The National Openweight Championship as it continues to quickly and effectively accumulate power in Major League Wrestling? It’s a blockbuster title fight as Hammerstone clashes with Park for the first-time ever.

355 pound Calvin Tankman shook the landscape of MLW when he saved Injustice from imminent doom last week. The super heavyweight rumbled with CONTRA’s unstoppable World Heavyweight Champion Jacob Fatu and sent aftershocks straight to the heart of CONTRA.  Now, with the tides of war seemingly shifted, what’s next for Injustice and their newest ally?

The reigning World Middleweight Champion Lio Rush is on the verge of cleaning out the 205 and under division. Now, the “Man of the Hour” has a special invitation for MLW. What could it be? Tune in to find out!

After being sidelined for a month, ACH returns to action as he fights Team Filthy’s Kevin Ku. Can the explosive Austin Texan get revenge against one of the men who allegedly attacked him and put him on the injured reserve list? Not if Team Filthy has anything to say about it.

Gino Medina faces Lucha Libre veteran Gringo Loco in a rematch from their bout last month. Following the chaotic aftermath of their first fight, Gino has promised to teach Gringo some respect once and for all.

Fans can also watch nationwide on cable and dish via beIN SPORTS on Saturday nights at 10pm ET and on demand anytime, anywhere on DAZN. Learn more about where to watch.