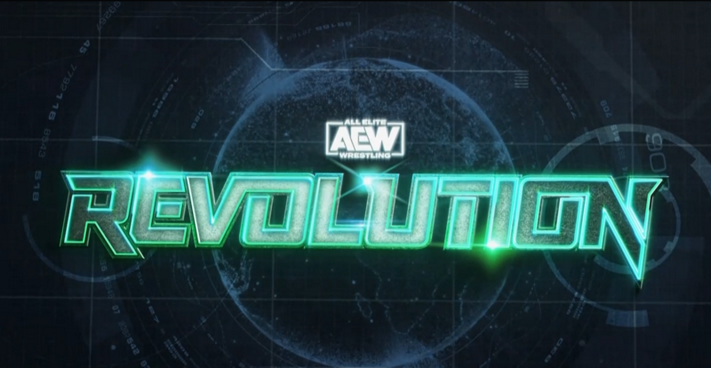 Post-match, Nyla Rose runs out and attacks both wrestlers. Vickie Guerrero laughs it up and kicks at Shida. The champion rises up and knocks Rose down. Britt Bake and Maki Itoh both run out and swing away on Shida and Mizunami. Baker and Rose face-off for a moment, then laugh it up as Reba smacks Shida with a crutch. Thunder Rosa runs out for the save.

– Double or Nothing is on May 30 at Daily’s Place.

– Christian Cage has officially signed with AEW! Christian made his way out to the ring and signed the contract. He left the contract in the ring, and showed off his new shirt: “Out. Work. Everyone.” He then makes his way to the back.

– Post-match, Omega and Good Brothers beat up Moxley some more and handcuff him. Callis goes to the ring and gives them some directions. Omega yells “this is what you wanted!” while Karl and Doc swing away on Moxley. Moxley is handcuffed and beaten up some more until the time counts down. Omega and The Good Brothers head to the stage to leave Moxley alone. Eddie Kingston runs out to try and help Moxley. He couldn’t get him out in time and just covers him as the lamest explosion goes off. Pyro went off at the ring posts, at the corners of the ring, and then from the floor. Live crowd was not enthused with that climax. Kingston just lays over Moxley as the medical staff make their way into the ring to check on them.