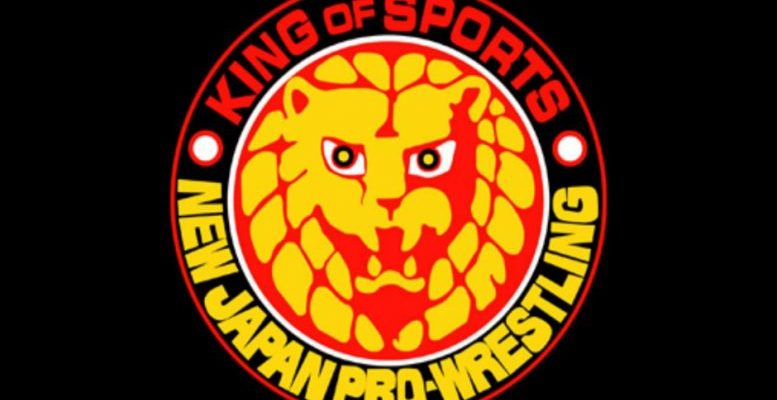 The opening round of the New Japan Cup also began with Great-O-Khan and Jeff Cobb each moving forward. Below are the full results:

NJPW also announced Wrestle Grand Slam, which will happen over two nights on May 15 and May 29.

The first takes place at Yokohoma Stadium, an outdoor baseball stadium, similar to what they did last year with Summer Struggle in Jingu. The second show happens at the Tokyo Dome.