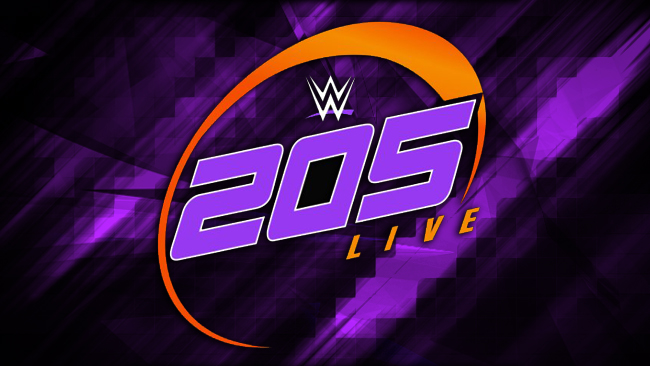 The men’s tournament will continue this Friday night with the final first round match. Tony Nese and Ariya Daivari will face Tommaso Ciampa and Timothy Thatcher. As noted, Thatcher and Ciampa are replacing Ashante “Thee” Adonis and Desmond Troy after Karrion Kross injured Adonis during their squash match on last night’s NXT show.

The second first round match in the women’s tournament will take place on 205 Live with The Way (Candice LeRae, Indi Hartwell) vs. Gigi Dolin (Priscilla Kelly) and Cora Jade (Elayna Black). This will be the first time a women’s match has been held on 205 Live.