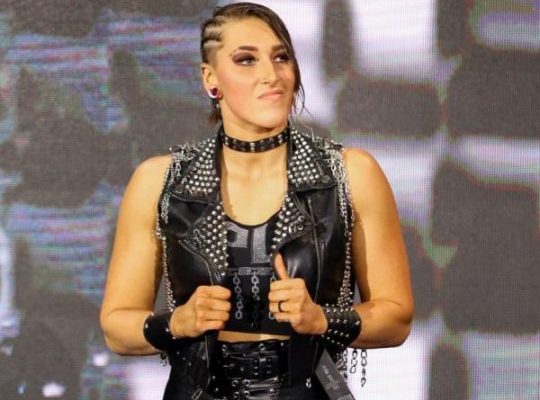 Former NXT Women’s Champion Rhea Ripley is most likely done with NXT and moving to the main roster soon, according to Dave Meltzer on the recent Wrestling Observer Radio.

Meltzer noted that he had recently “heard talk of Ripley moving to the main roster” and Ripley losing clean to Io Shirai this week was another sign of the young Australian star moving on from NXT.

After their main event match for the NXT Women’s Championship, Ripley and Shirai embraced for a hug and it seemed to indicate that they were “finishing up their story,” added Meltzer.

Ripley faced Charlotte Flair earlier this year at WrestleMania 36 and has already been introduced to the main roster audience.