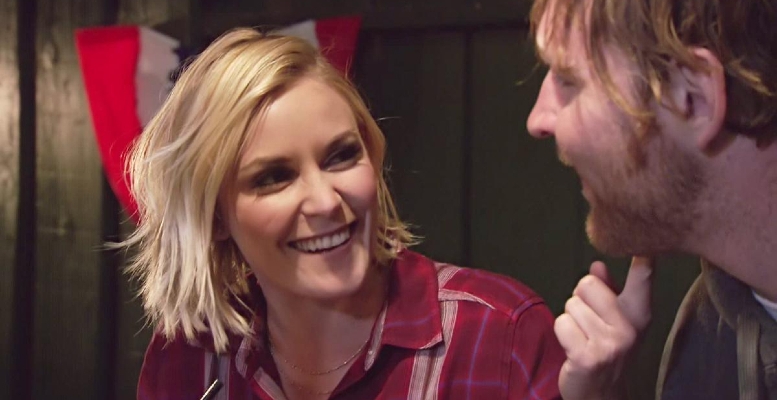 AEW World Champion Jon Moxley has confirmed that he and his wife Renee Young are expecting their first child together.

Moxley slipped the news into a promo during this week’s edition of AEW Dynamite on TNT.

Young — aka Renee Paquette — began dating Moxley in 2013 while the pair were working together at WWE. They married in 2017, and Renee parted ways with WWE in October of this year after an 8 year stint as a commentator/interviewer/jack of all broadcasting trades.

We here at The Sheet would like to congratulate Mox and Renee!